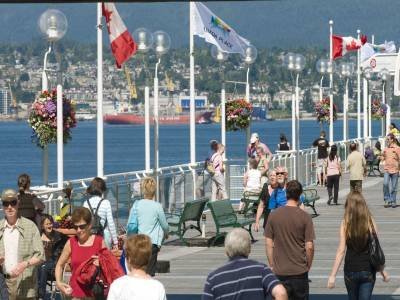 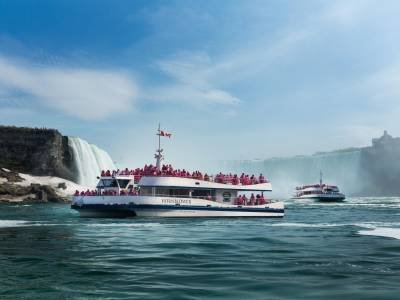 Canada is a country in the northern part of North America. Its ten provinces and three territories extend from the Atlantic to the Pacific and northward into the Arctic Ocean, covering 9.98 million square kilometres, making it the world’s second-largest country by total area.

Despite Canada’s great size, it is one of the world’s most sparsely populated countries. This fact, coupled with the grandeur of the landscape, has been central to the sense of Canadian national identity, as expressed by the Dublin-born writer Anna Brownell Jameson, who explored central Ontario in 1837 and remarked exultantly on “the seemingly interminable line of trees before you; the boundless wilderness around you; the mysterious depths amid the multitudinous foliage, where foot of man hath never penetrated…the solitude in which we proceeded mile after mile, no human being, no human dwelling within sight.” Although Canadians are comparatively few in number, however, they have crafted what many observers consider to be a model multicultural society, welcoming immigrant populations from every other continent. In addition, Canada harbours and exports a wealth of natural resources and intellectual capital equaled by few other countries.

Canada is officially bilingual in English and French, reflecting the country’s history as ground once contested by two of Europe’s great powers. The word Canada is derived from the Huron-Iroquois kanata, meaning a village or settlement. In the 16th century, French explorer Jacques Cartier used the name Canada to refer to the area around the settlement that is now Quebec city. Later, Canada was used as a synonym for New France, which, from 1534 to 1763, included all the French possessions along the St. Lawrence River and the Great Lakes. After the British conquest of New France, the name Quebec was sometimes used instead of Canada. The name Canada was fully restored after 1791, when Britain divided old Quebec into the provinces of Upper and Lower Canada (renamed in 1841 Canada West and Canada East, respectively, and collectively called Canada). In 1867 the British North America Act created a confederation from three colonies (Nova Scotia, New Brunswick, and Canada) called the Dominion of Canada. The act also divided the old colony of Canada into the separate provinces of Ontario and Quebec. Dominion status allowed Canada a large measure of self-rule, but matters pertaining to international diplomacy and military alliances were reserved to the British crown. Canada became entirely self-governing within the British Empire in 1931, though full legislative independence was not achieved until 1982, when Canada obtained the right to amend its own constitution.

Canada shares a 5,525-mile- (8,890-km-) long border with the United States (including Alaska)—the longest border in the world not patrolled by military forces—and the overwhelming majority of its population lives within 185 miles (300 km) of the international boundary. Although Canada shares many similarities with its southern neighbour—and, indeed, its popular culture and that of the United States are in many regards indistinguishable—the differences between the two countries, both temperamental and material, are profound. “The central fact of Canadian history,” observed the 20th-century literary critic Northrop Frye, is “the rejection of the American Revolution.” Contemporary Canadians are inclined to favour orderly central government and a sense of community over individualism; in international affairs, they are more likely to serve the role of peacemaker instead of warrior, and, whether at home or abroad, they are likely to have a pluralistic way of viewing the world. More than that, Canadians live in a society that in most legal and official matters resembles Britain—at least in the English-speaking portion of the country. Quebec, in particular, exhibits French adaptations: more than three-fourths of its population speaks French as their primary language. The French character in Quebec is also reflected in differences in religion, architecture, and schooling. Elsewhere in Canada, French influence is less apparent, confined largely to the dual use of French and English for place names, product labels, and road signs. The French and British influences are supplemented by the cultures of the country’s native Indian peoples (in Canada often collectively called the First Nations) and the Inuit peoples, the former being far greater in number and the latter enjoying semiautonomous status in Canada’s newest territory, Nunavut. (The Inuit prefer that term rather than Eskimo, and it is commonly used in Canada.) In addition, the growing number of immigrants from other European countries, Southeast Asia, and Latin America has made Canada even more broadly multicultural. 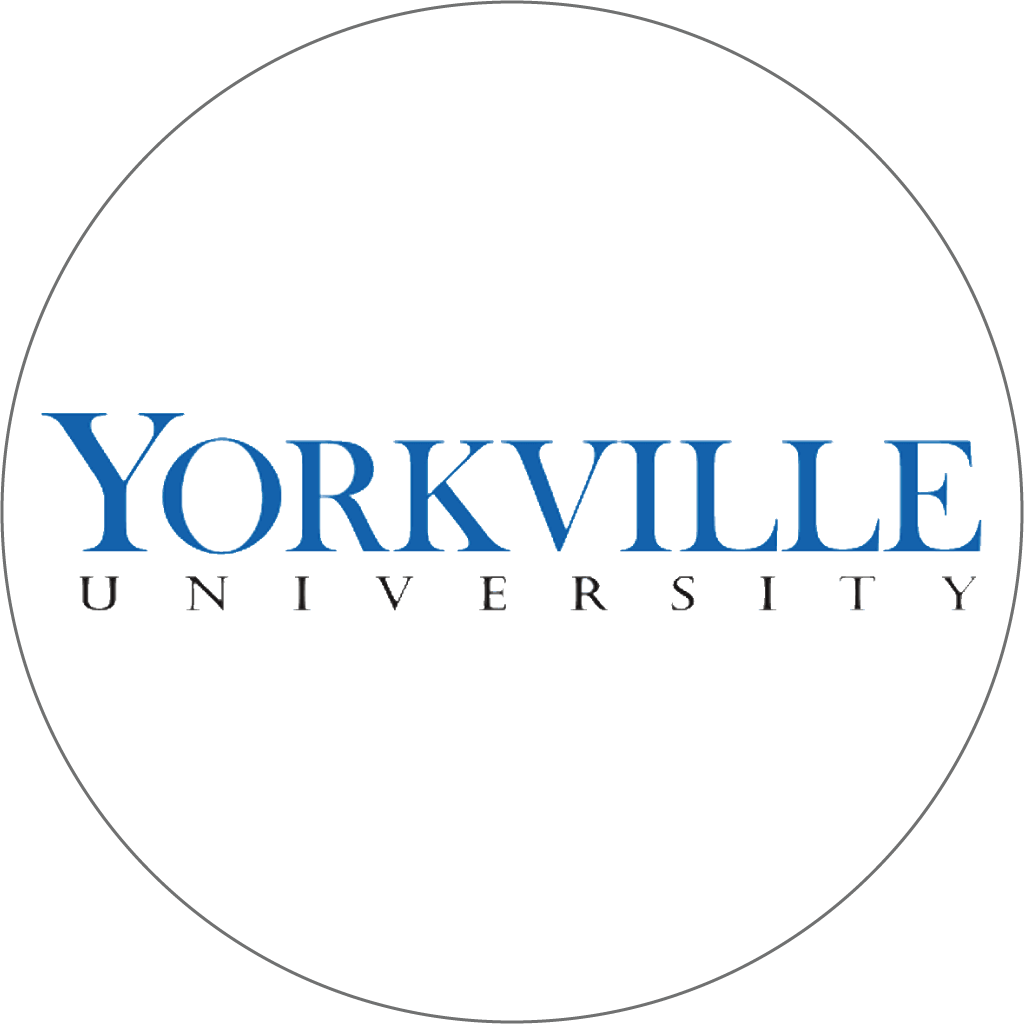 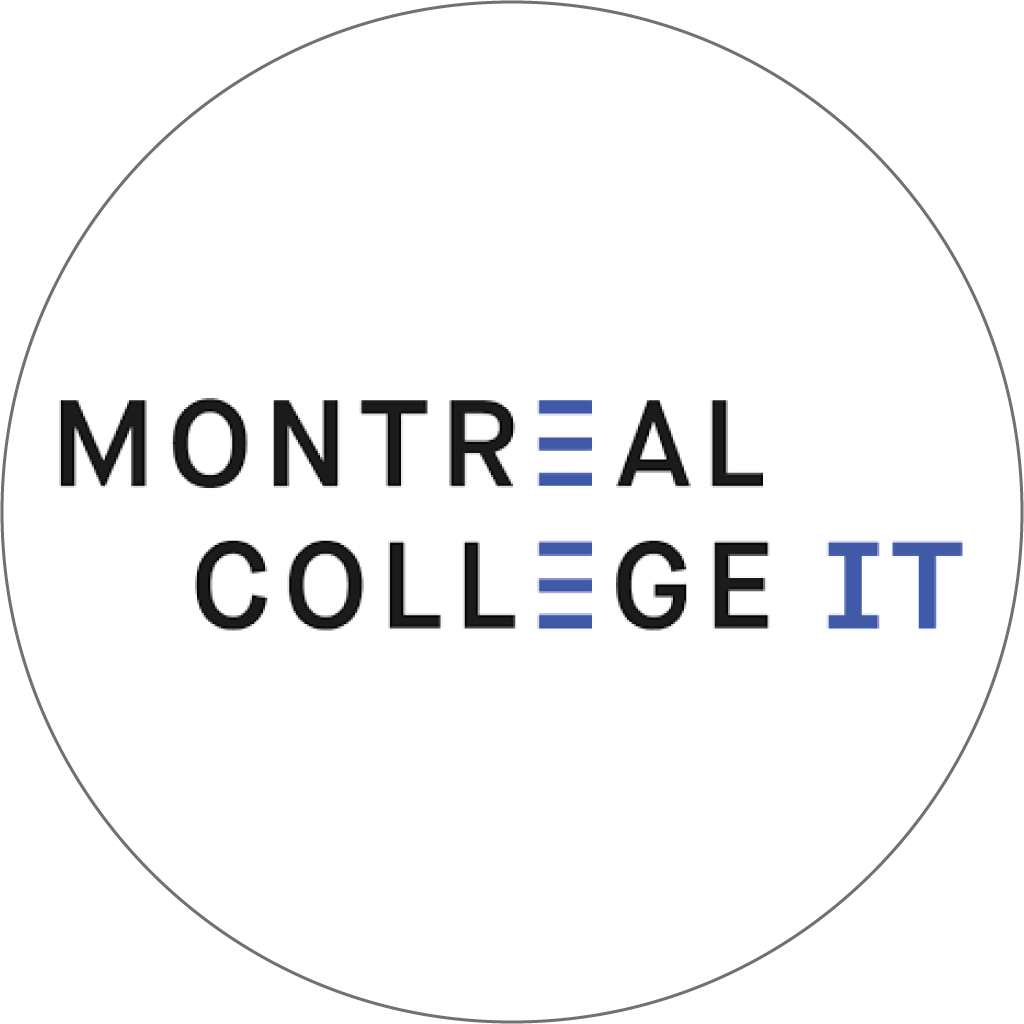 An international leader in such industries as aeronautics, artificial intelligence, information technology, life sciences and interactive entertainment, Montreal is often referred to as the Silicon Valley of the North. 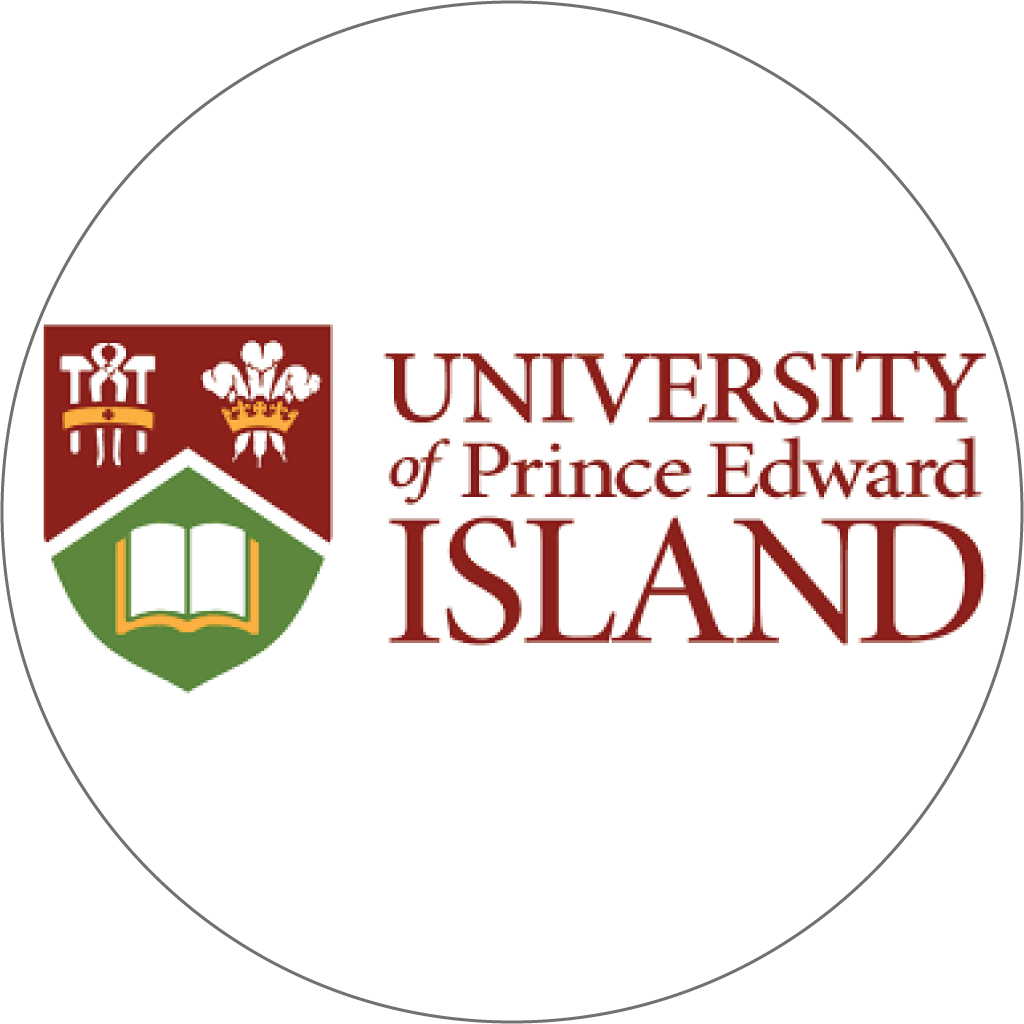 Located in Charlottetown, the birthplace of Confederation and the capital city of Prince Edward Island, the University of Prince 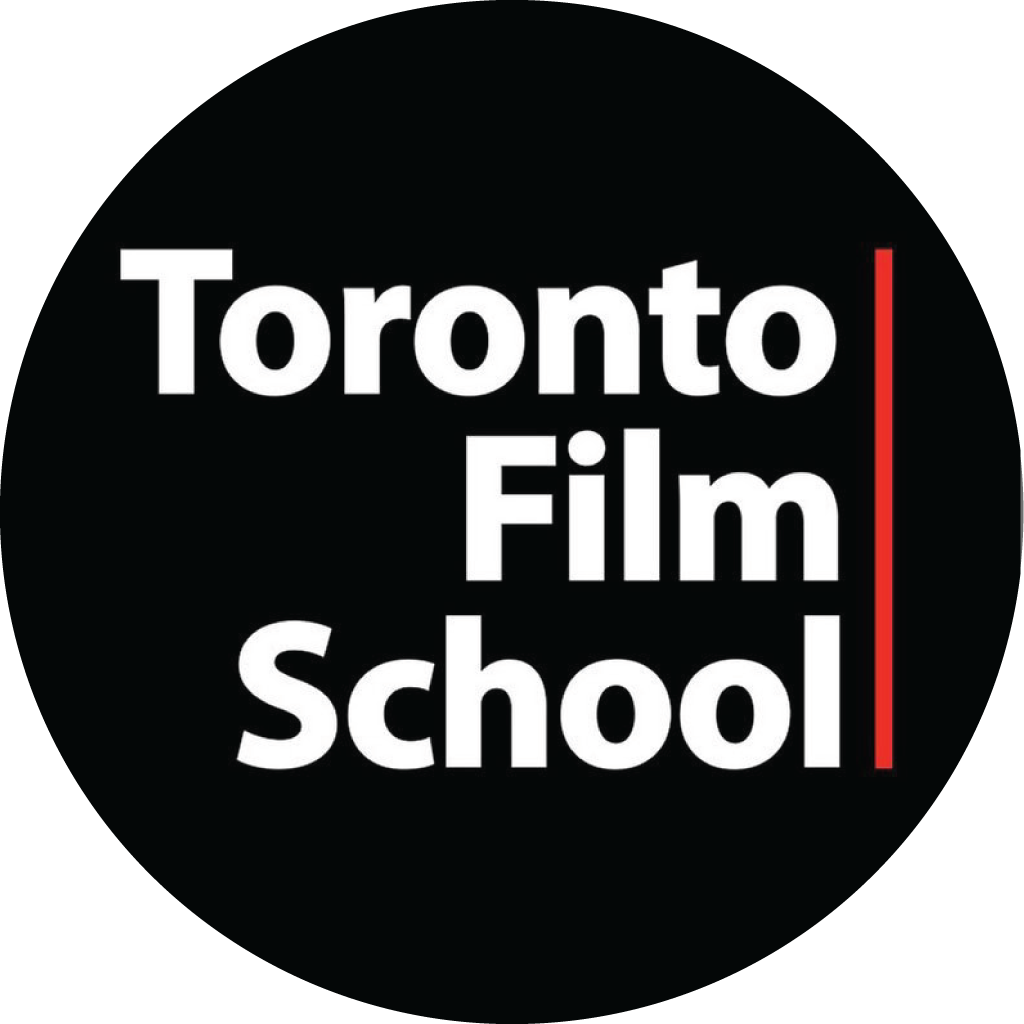 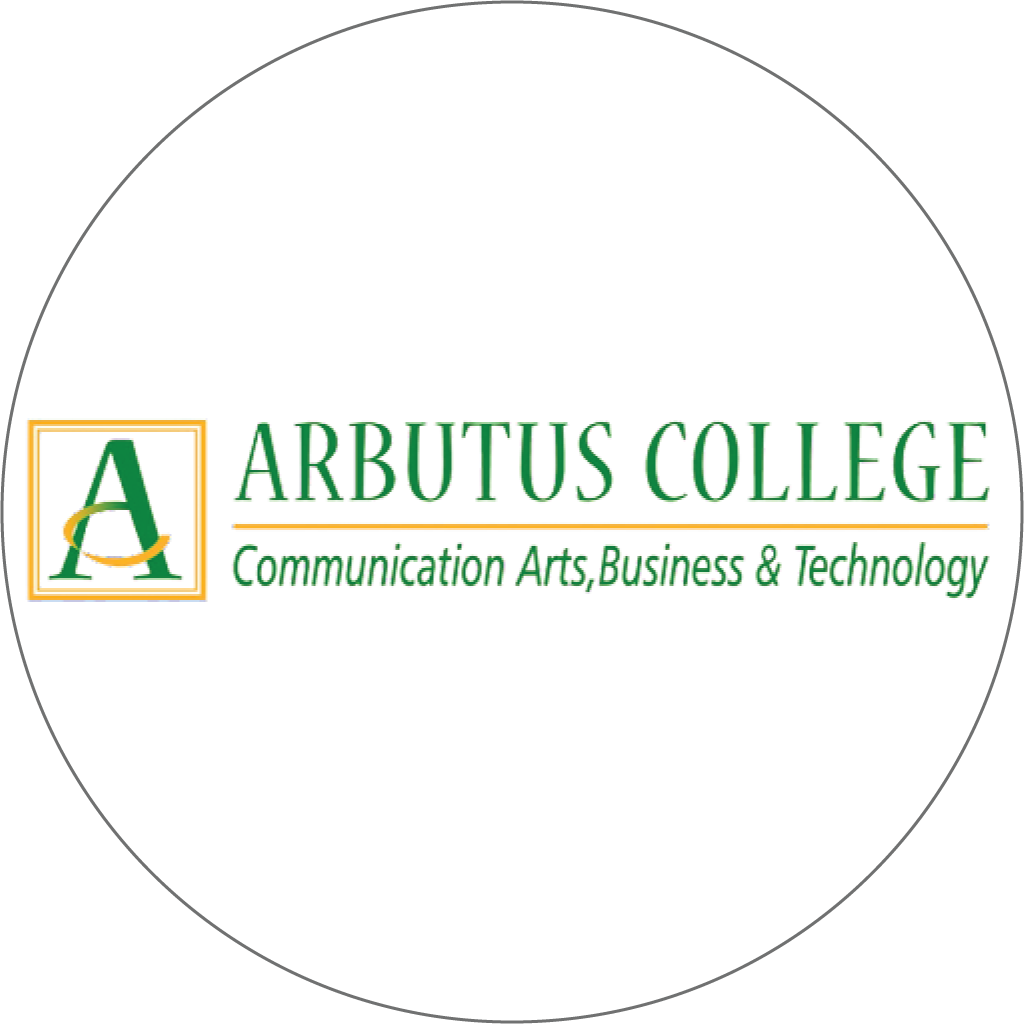 Today’s job market is increasingly becoming competitive. To stand out, you need to have a combination of good communication skills, in-depth theoretical and practical knowledge of industry concepts, and relevant work experience. 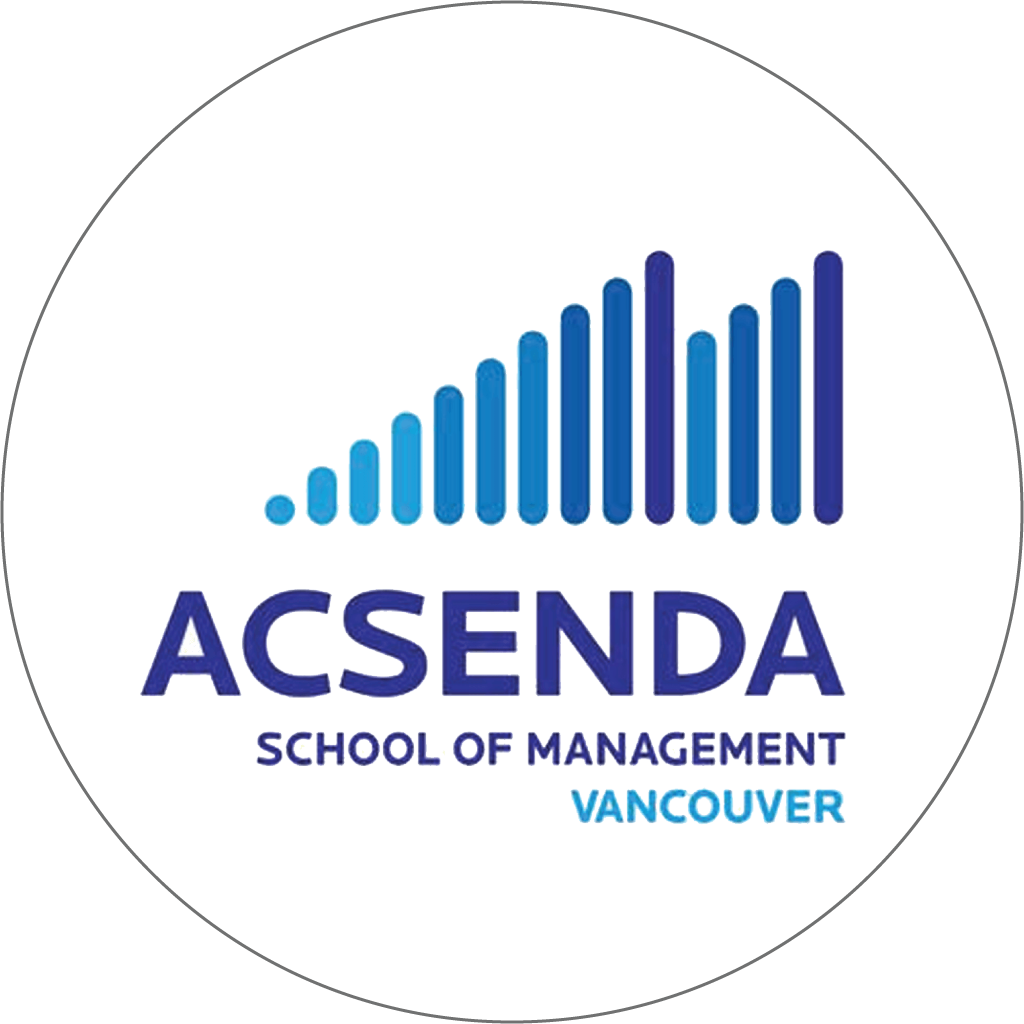 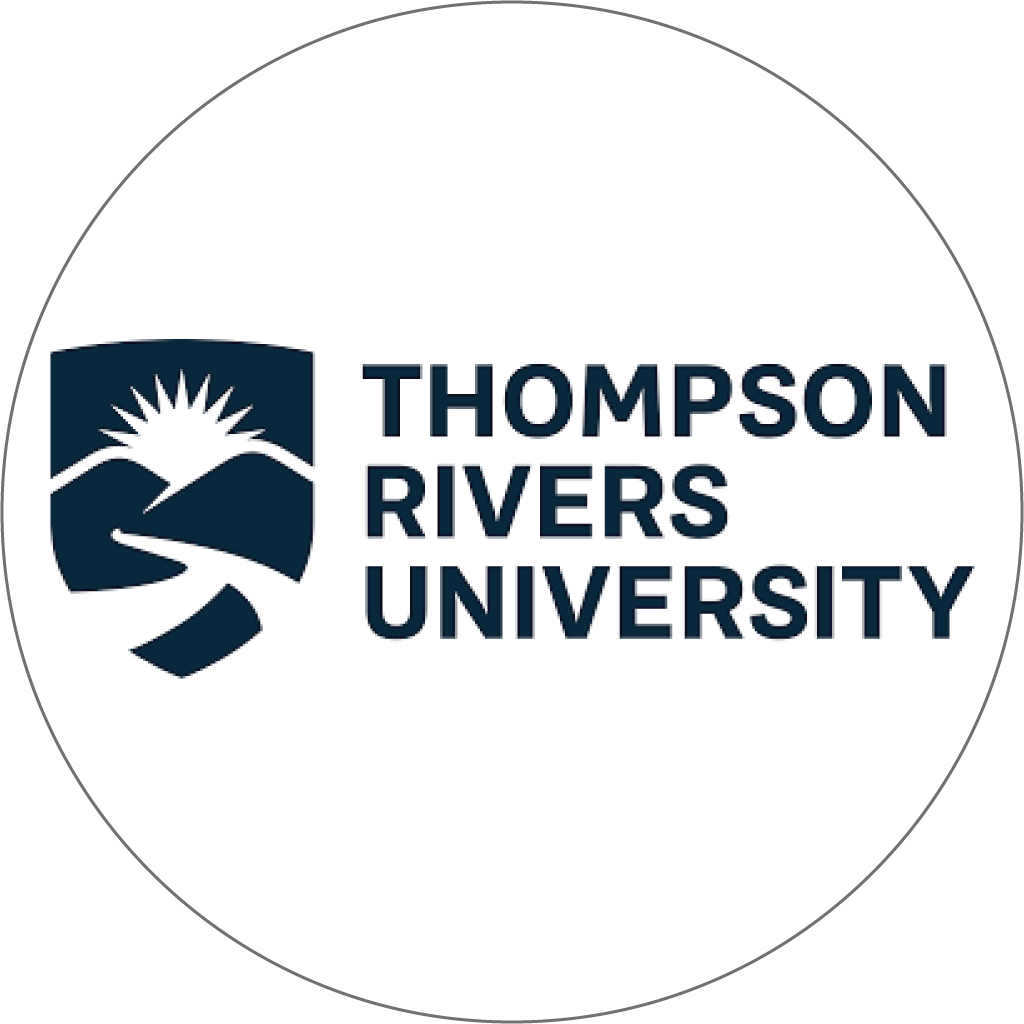 At Thompson Rivers University, student success is our priority. We empower our students to reach their goals with flexible learning options, individualized student services, hands-on learning opportunities, and a diverse, inclusive environment. 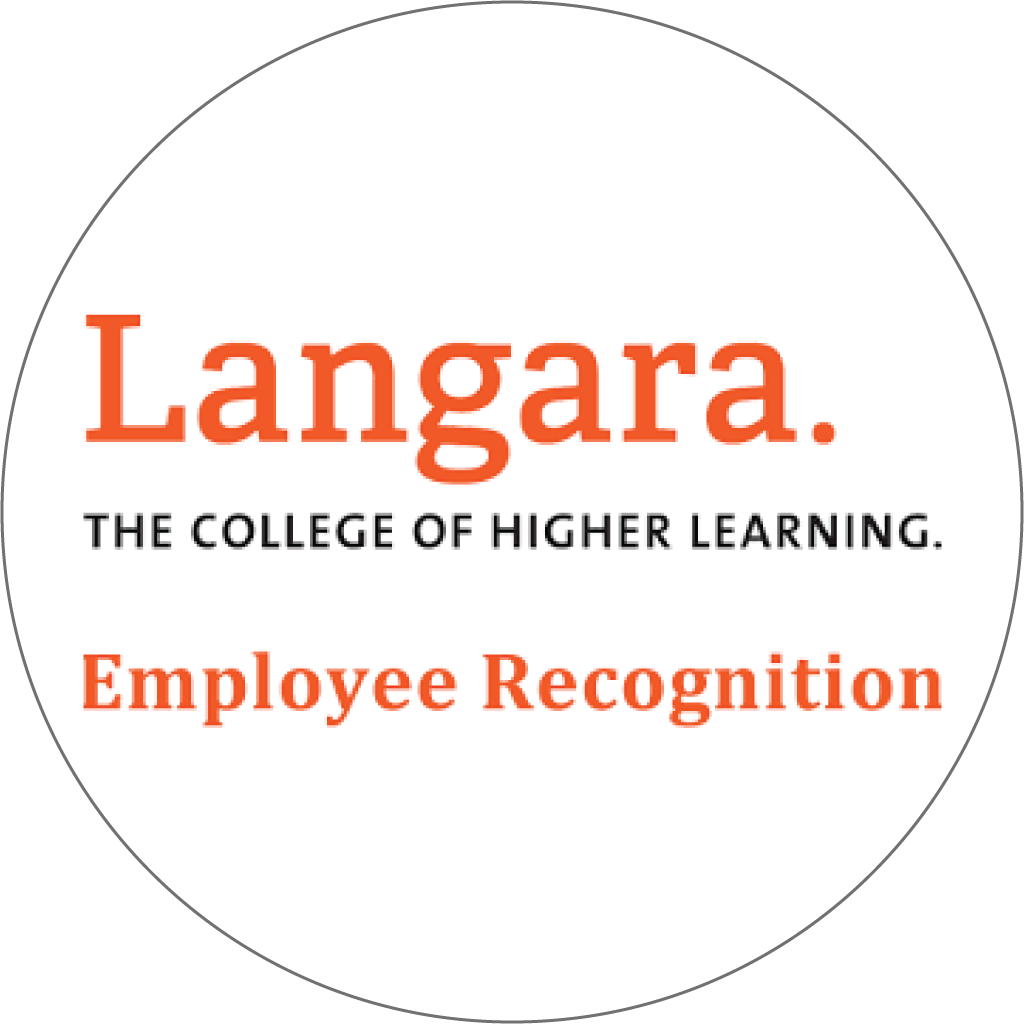 In 1970, we opened our 49th Avenue campus and invited the community to make us their first choice for accessible, quality education. Four decades later, Langara College is recognized as a leading undergraduate institution with a reputation for providing exceptional learning opportunities. 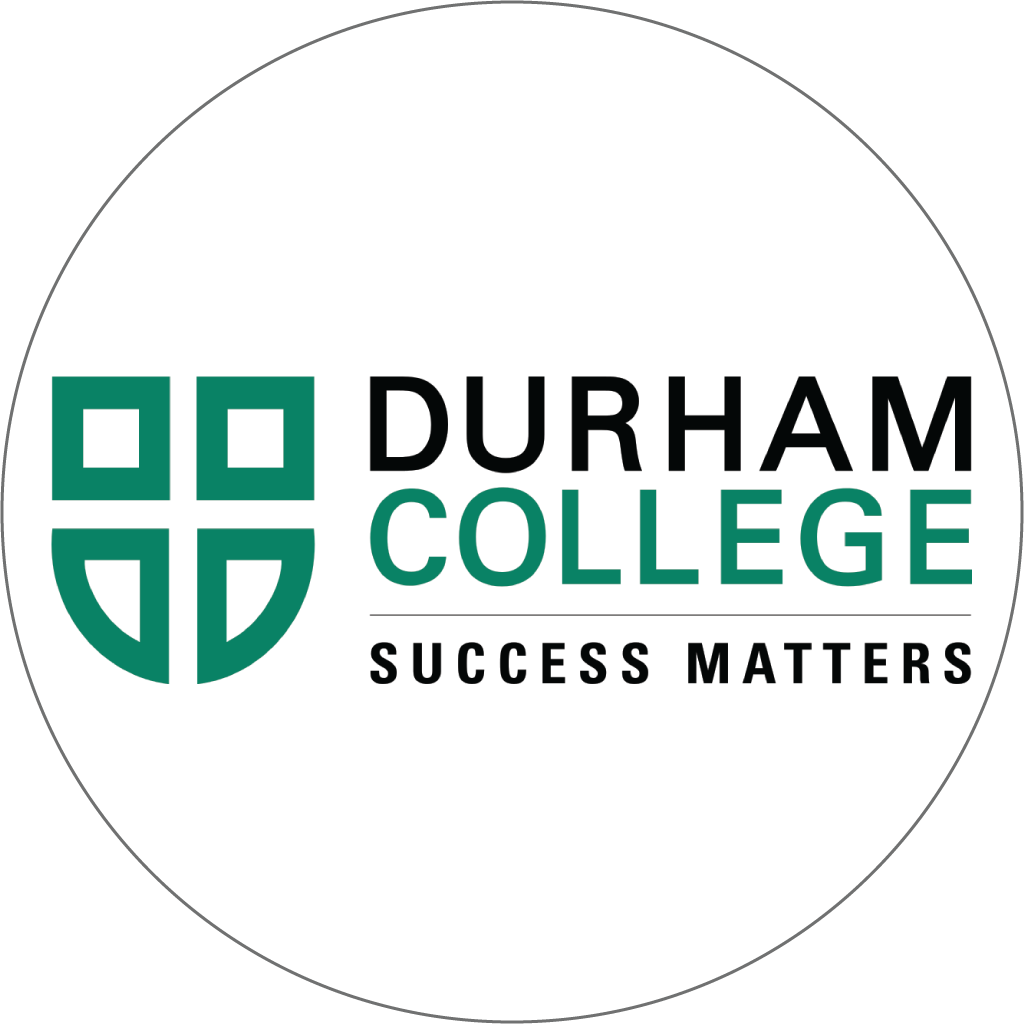 An unwavering commitment to student success, high-quality programs led by exceptional professors with real-world experience, graduates who’ve gone on to outstanding career success and a treasured relationship with the community – Durham College (DC) has been guided by these ideals since 1967. 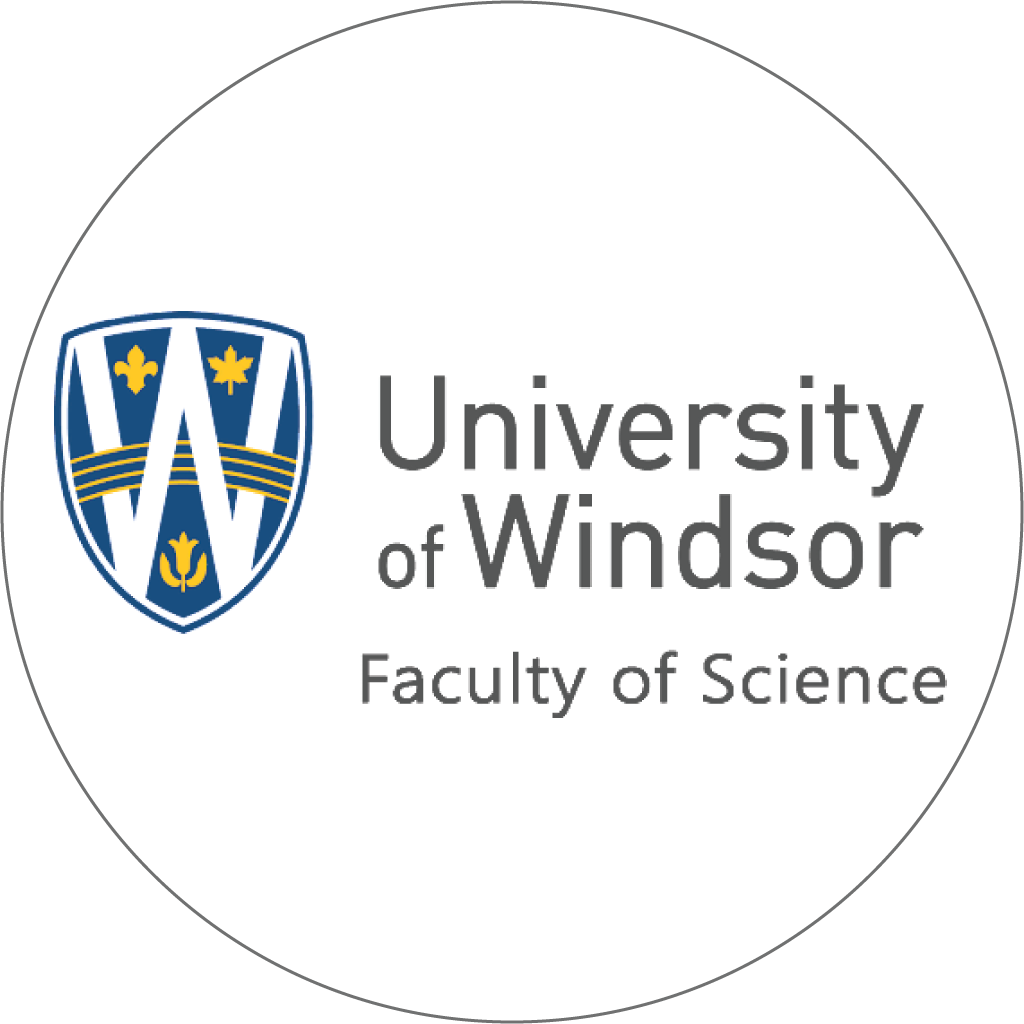 In the more than 150 years that have since passed, the small, liberal arts college has grown into today's non-denominational, comprehensive, teaching and learning university. Nearly 15,000 students attend the University of Windsor today and its alumni family is more than 100,000 strong. 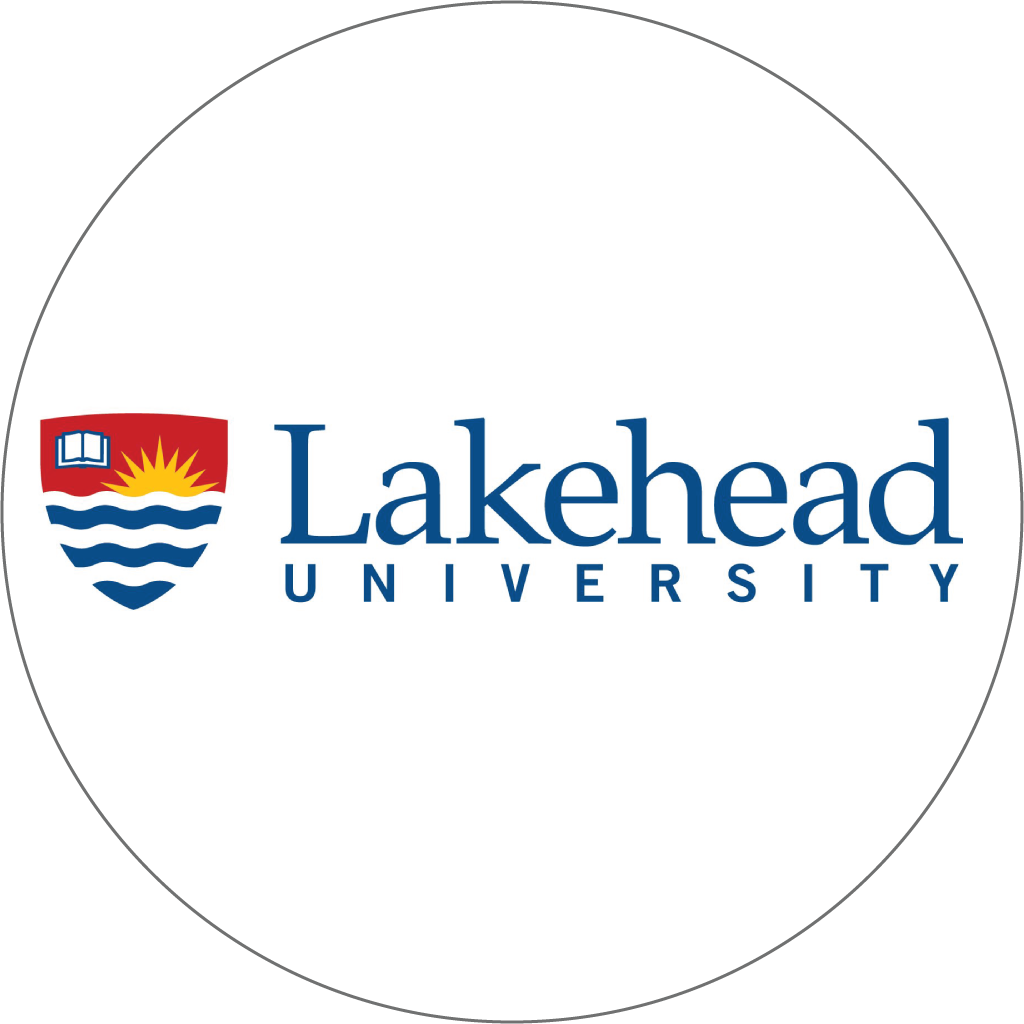 Dynamic, modern, and highly learner-centred, we acknowledge all of our students as valued leaders of tomorrow, whose education and success are most paramount to our institution. Both campuses in Thunder Bay and Orillia promise the total university experience: 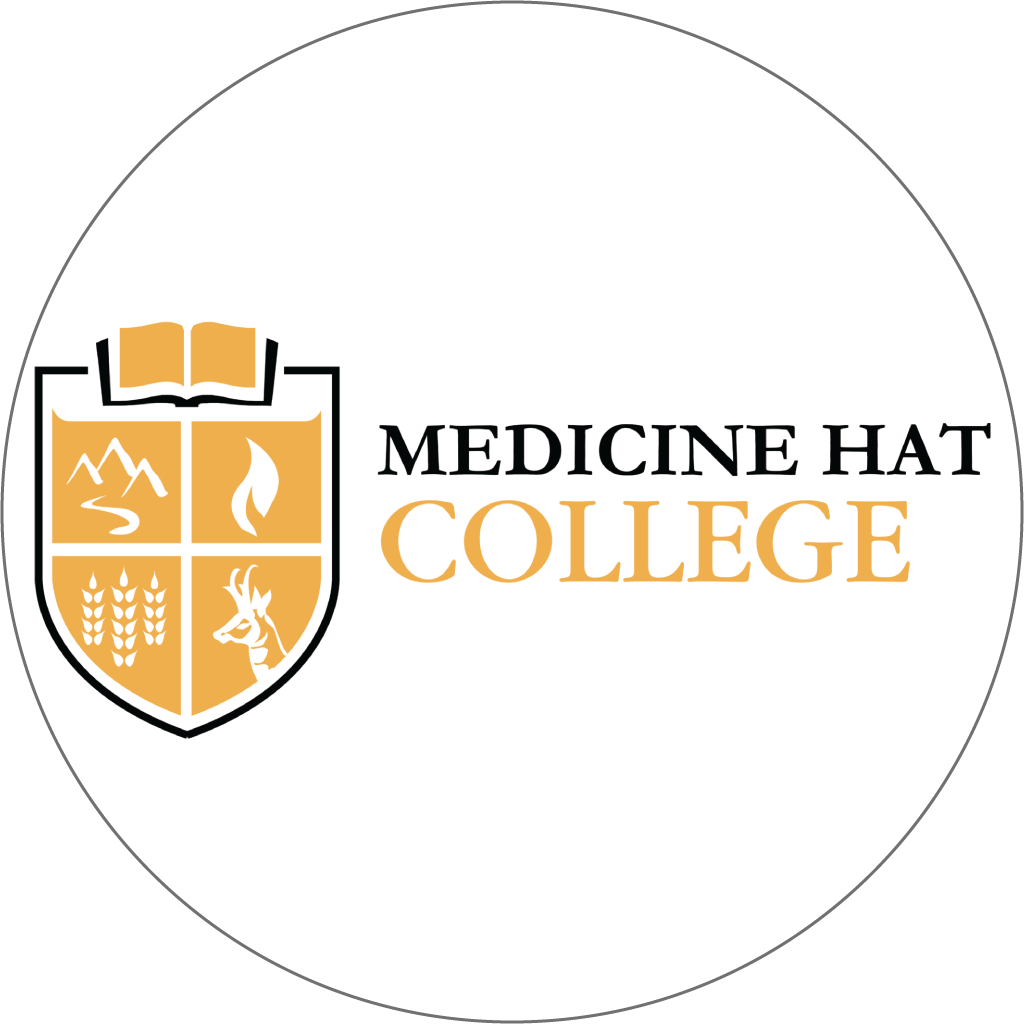 Medicine Hat College provides education that prepares students for further studies, careers and life. Our people are passionate about unleashing the potential of every student- intellectually, emotionally, and socially. 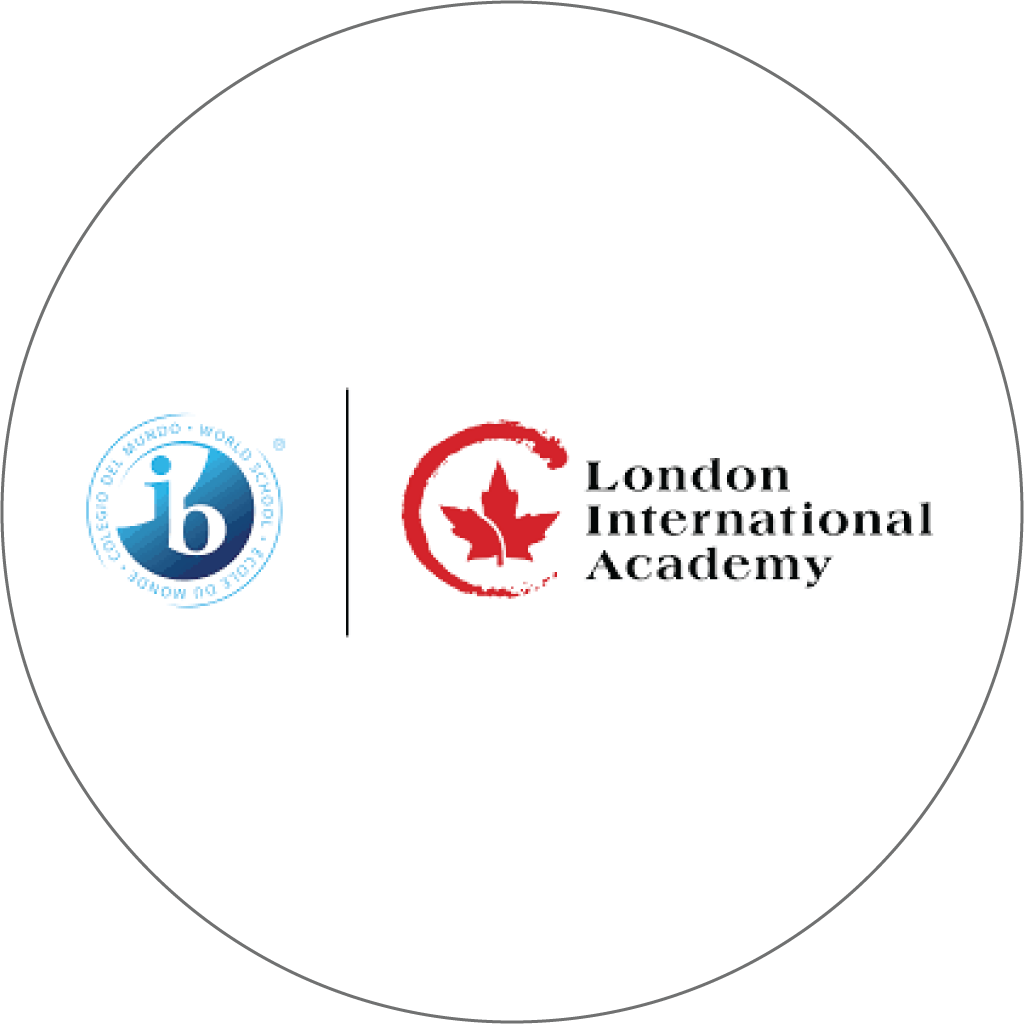 With a strong track record of placing students in Canada’s top universities and programs focused to meet the needs of both domestic and international students, London International Academy is ready to help you to achieve your goals! 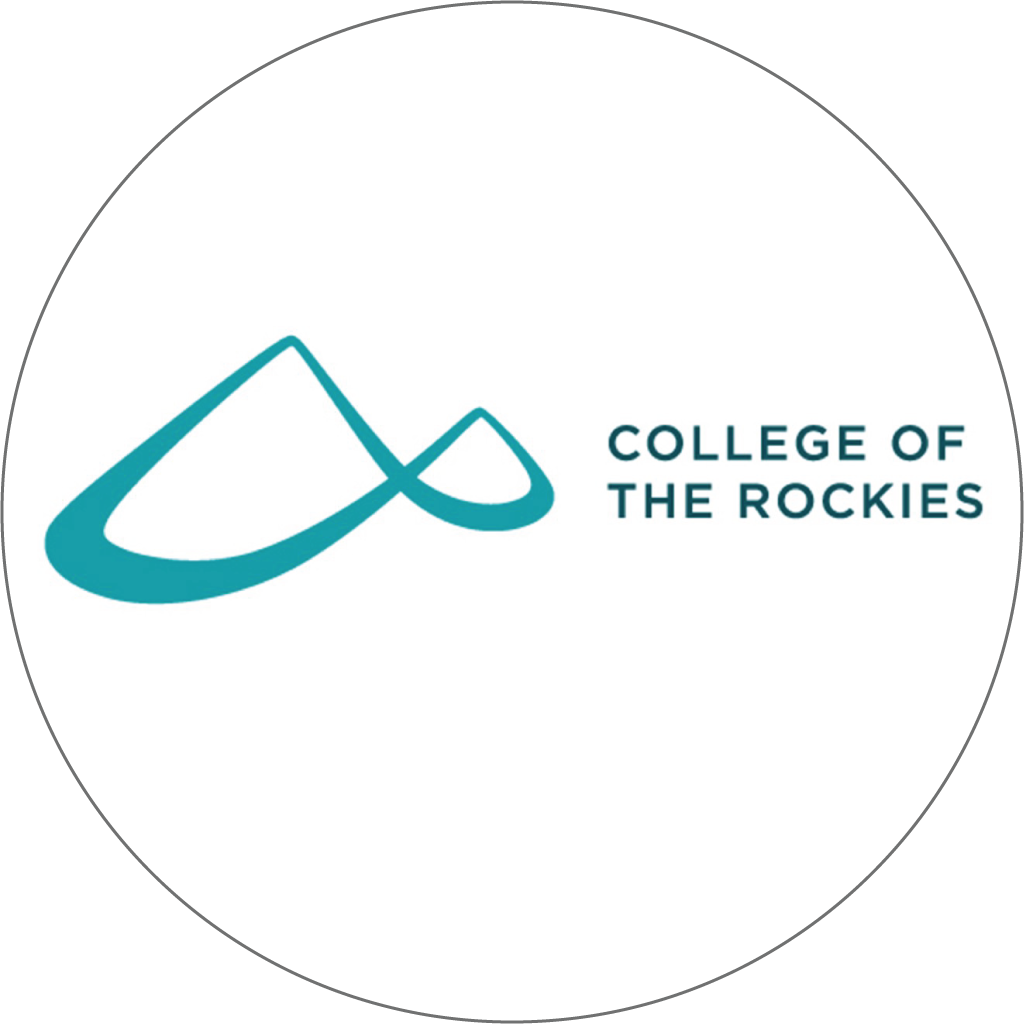 College of the Rockies Cranbrook Campus

We serve a regional population of close to 83,000 people, guided by our Values and Mission Statements, and through the leadership of our President and Board of Governors.

Welcome to Toronto School of Management (TSoM), an innovative postsecondary college offering a broad range of career-focused programs in business, hospitality & tourism, big data and accounting. We provide current, relevant programs that focus on applied learning to support the success of our students and communities. 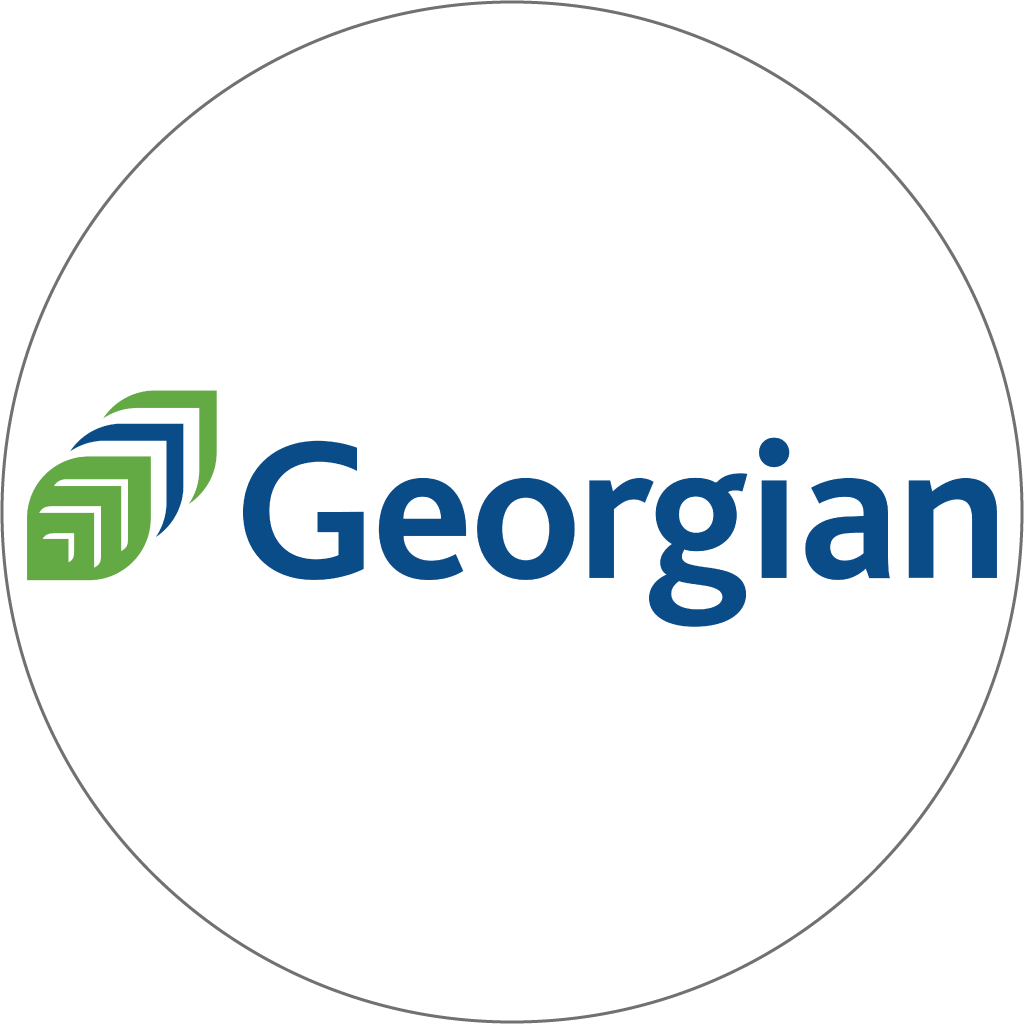 Going abroad opportunities may be available to all Georgian students, both international and Canadian. There is a growing need in the workplace for individuals who are able to live and work in an intercultural environment. Start setting yourself apart from your peers by showing potential employers how culturally competent you are.

The University of Regina—with campuses located in Regina and Saskatoon on Treaty 4 and Treaty 6 territories, the ancestral lands of the Cree, Saulteaux, Dakota, Nakoda, and Lakota nations and the homeland of the Métis—is a comprehensive, mid-sized university that traces its roots back to the creation of Regina College 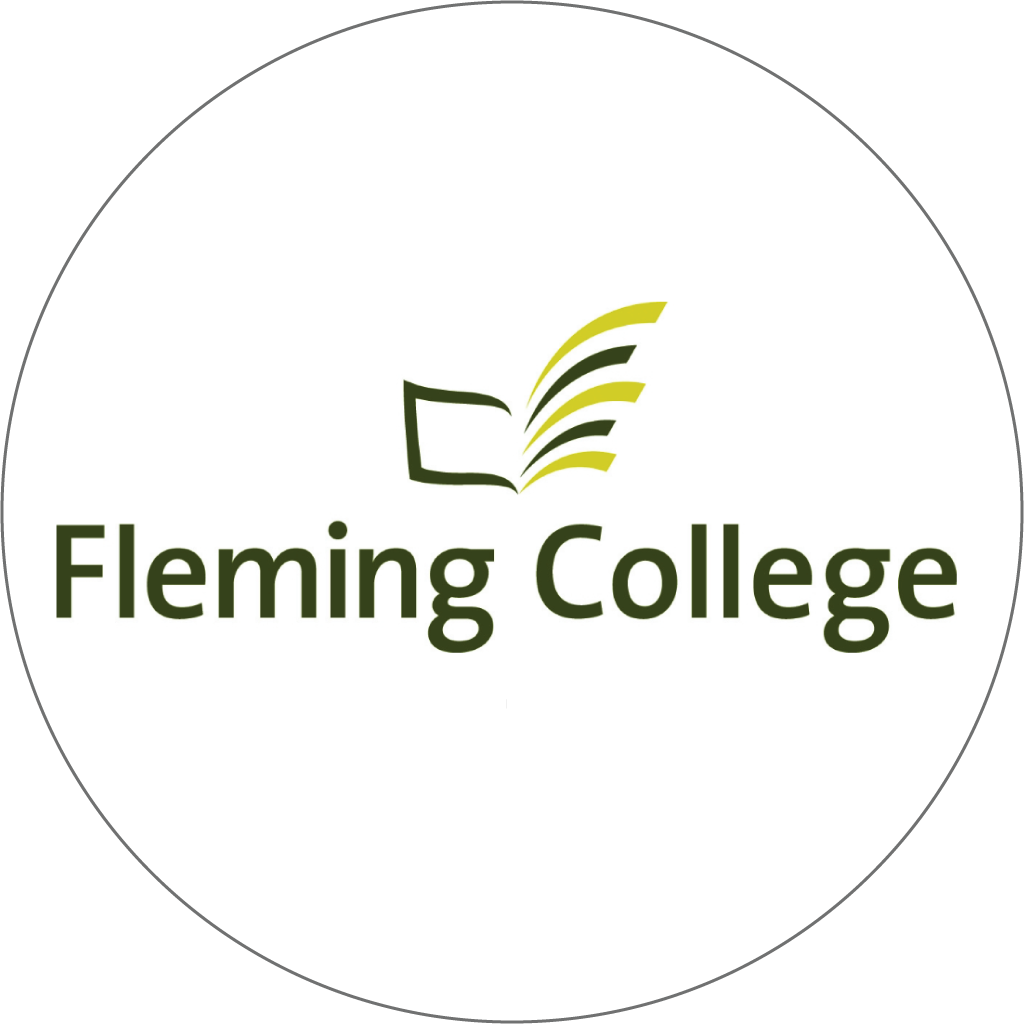 We have named the Fleming College Strategic Plan (2019-2024) Our Fleming. Our Future. It is the roadmap that will chart a course of dynamic change over the next five years not just for the college, but for our students, our employees and the communities we serve.
Shopping Basket
error: Content is protected !!