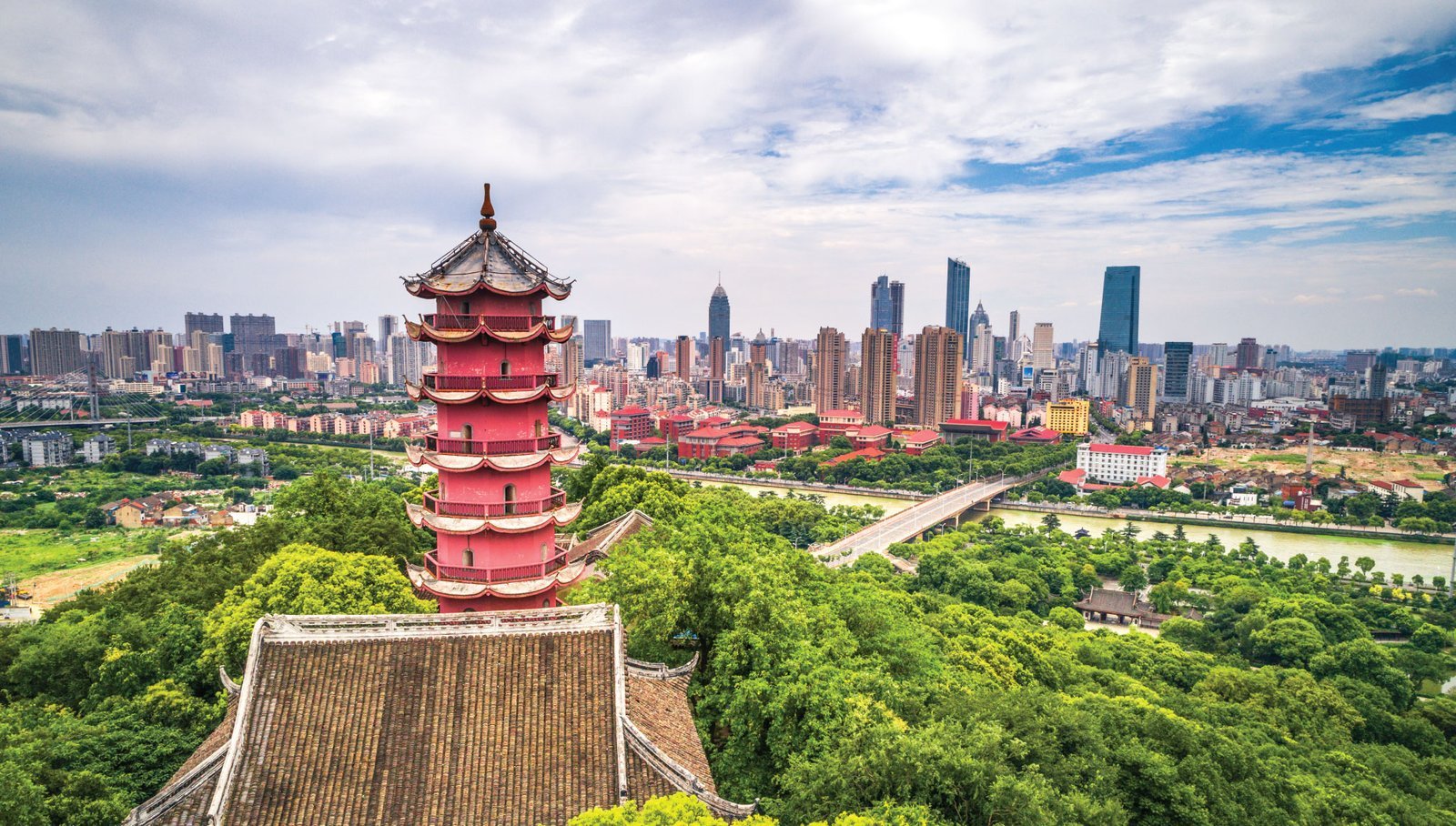 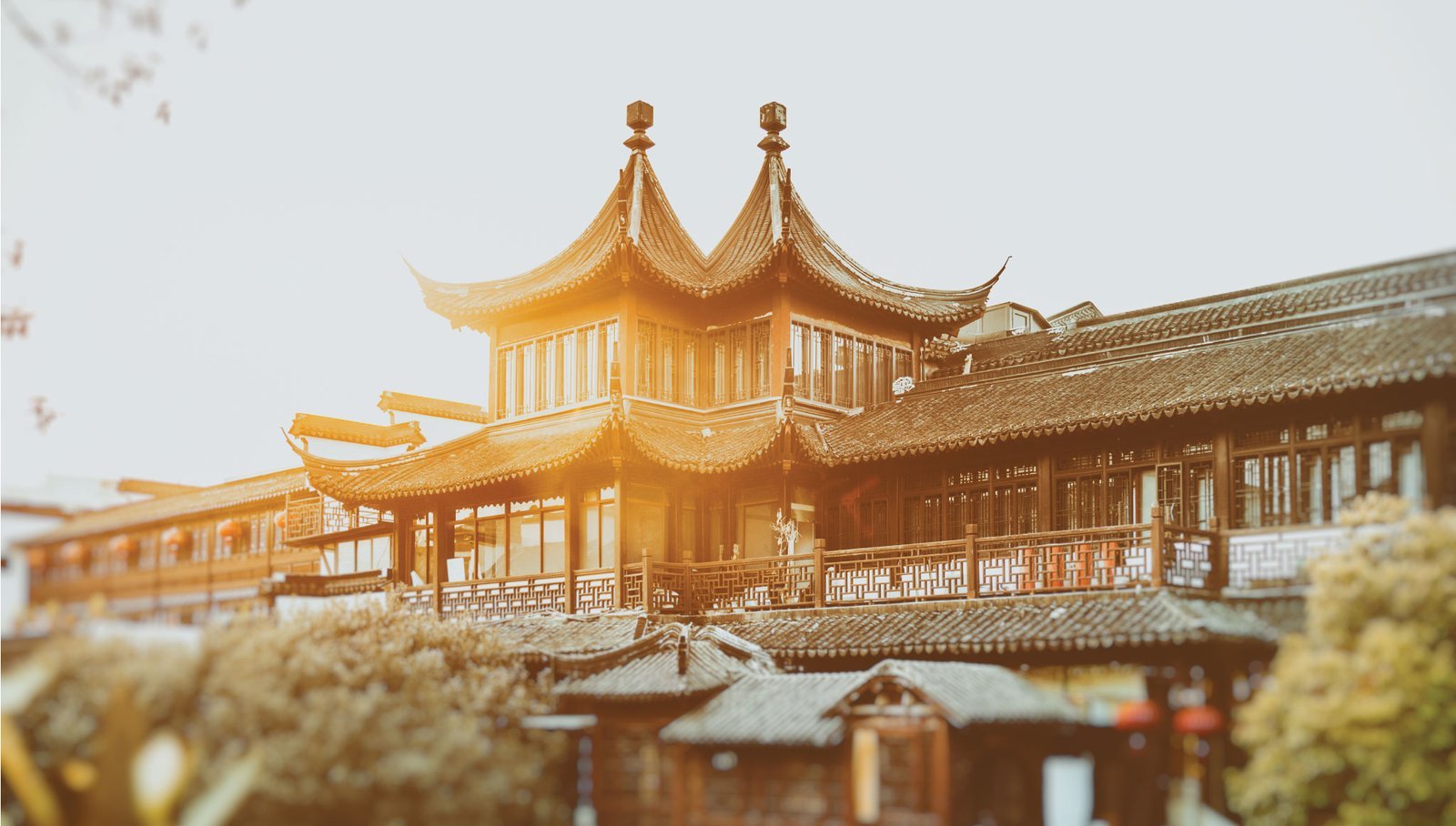 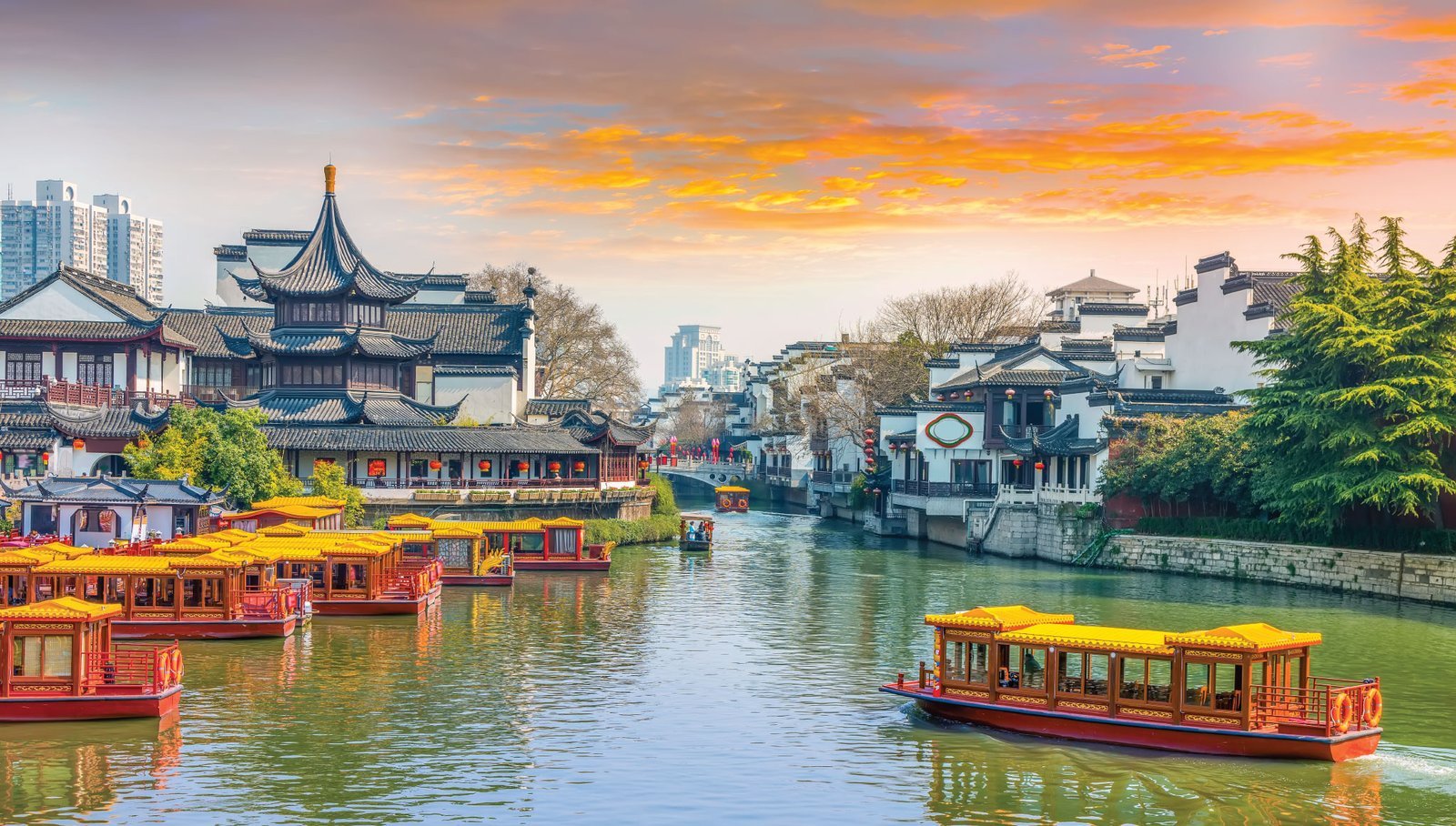 China, officially the People’s Republic of China, is a country in East Asia. It is the world’s most populous country, with a population of around 1.428 billion in 2017. Covering approximately 9.6 million square kilometers, it is the world’s third or fourth-largest country by area.

Beijing, which means “Northern Capital” (from the Chinese characters 北 for north and 京 for capital), is the capital of the People’s Republic of China and one of the most heavily populated cities in the world. Beijing, China’s sprawling capital, has a history stretching back 3 millennia. Yet it’s known as much for modern architecture as its ancient sites such as the grand Forbidden City complex, the imperial palace during the Ming and Qing dynasties. Nearby, the massive Tiananmen Square pedestrian plaza is the site of Mao Zedong’s mausoleum and the National Museum of China, displaying a vast collection of cultural relics.

Higher education in China centers on a system of 2,000 universities and colleges, with more than six million students. The system includes Bachelors’s, Masters and Doctoral degrees, as well as non-degree programs, and is also open to foreign students. In 1940, Beijing Institute of Technology (BIT), the first science and engineering university was founded in Yan’an by the Communist Party of China.
Shopping Basket
error: Content is protected !!