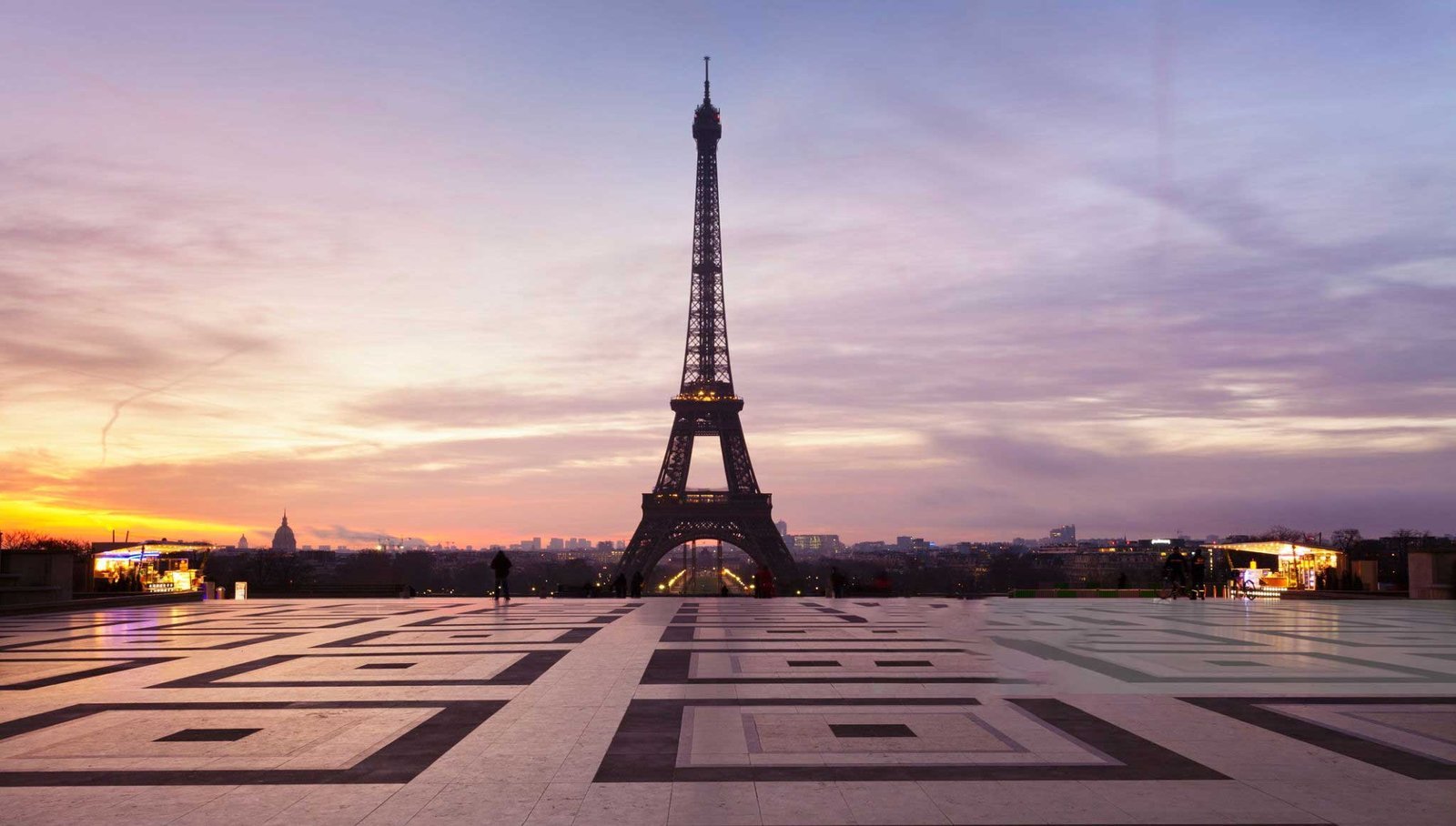 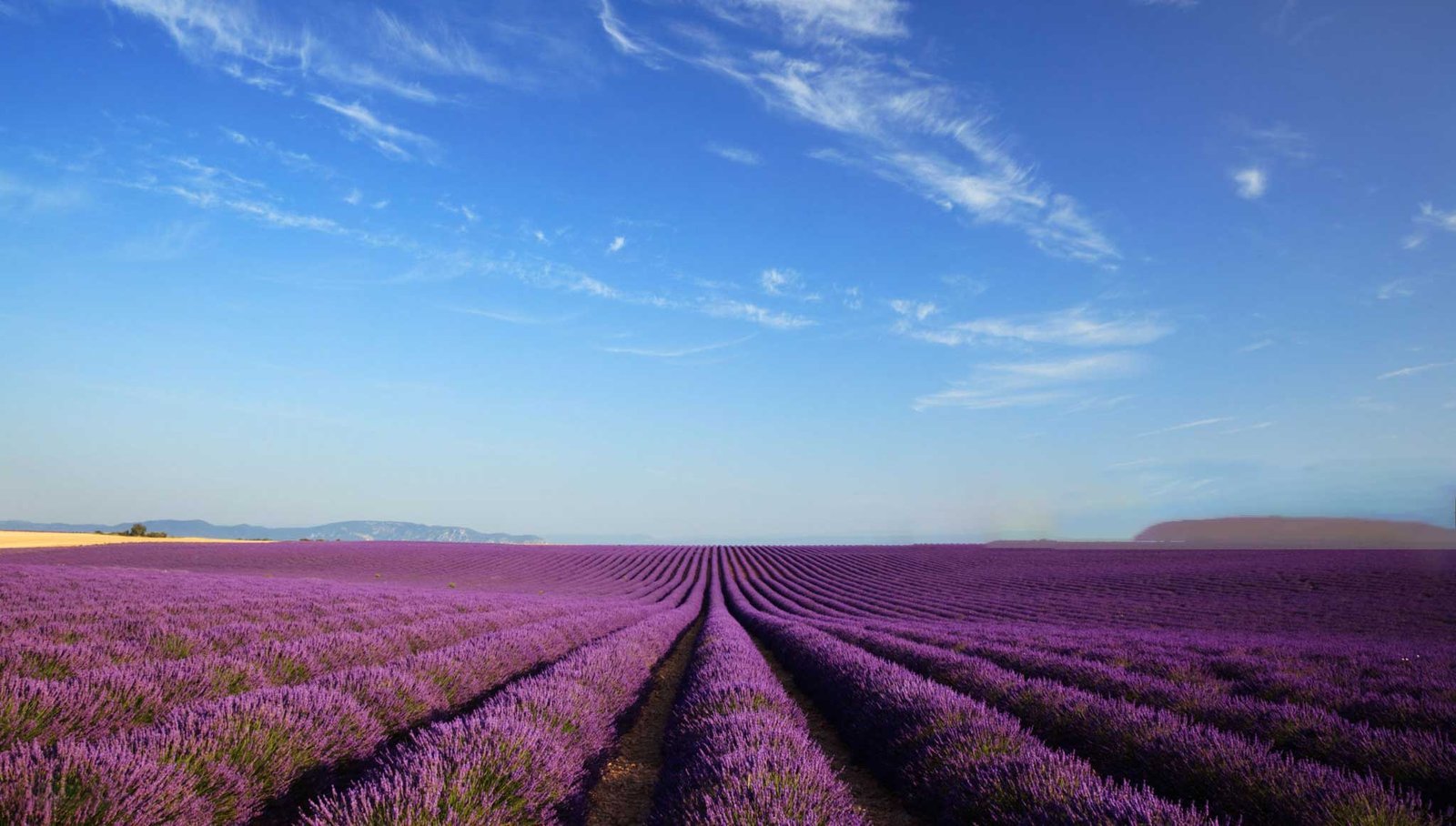 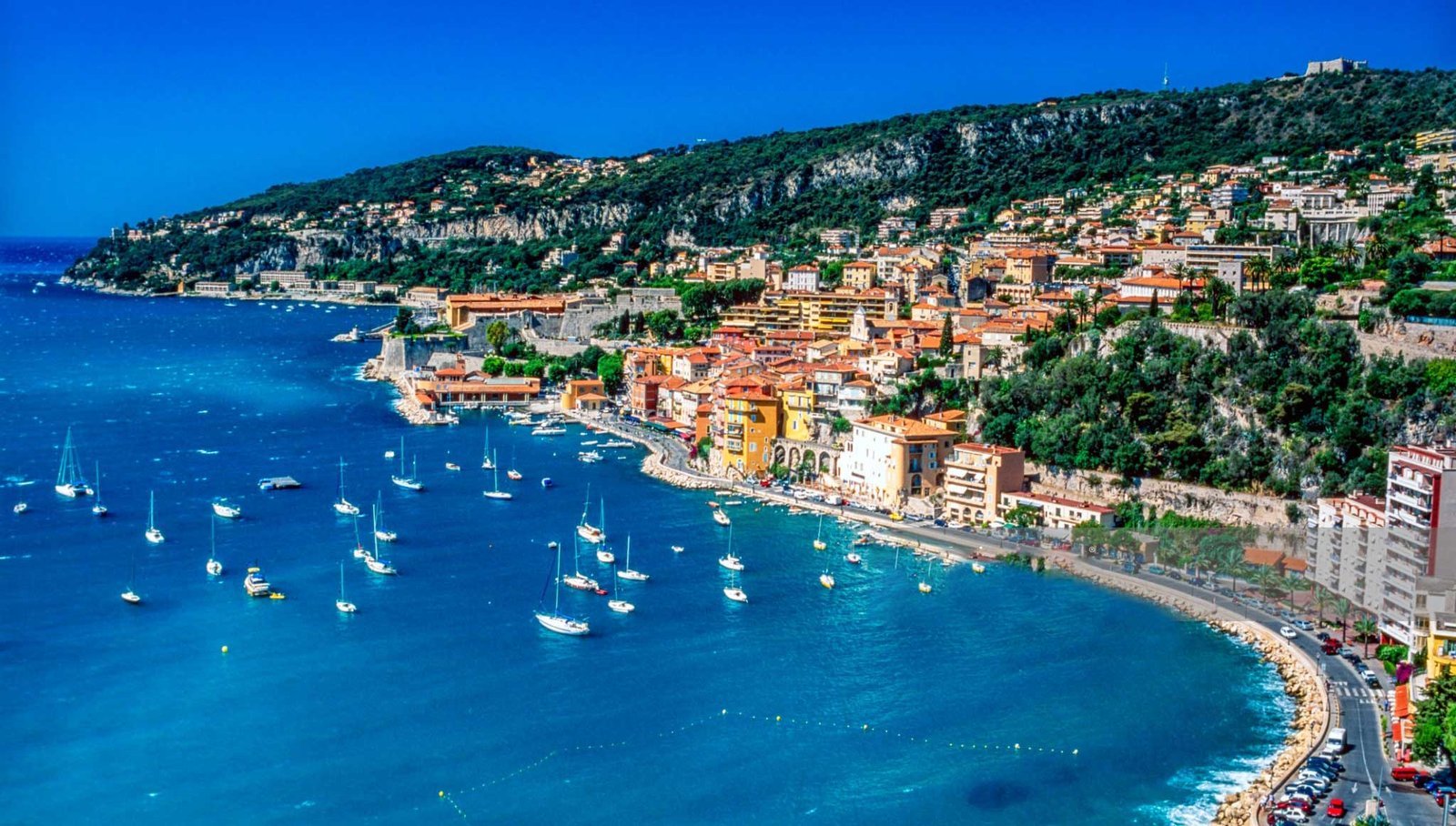 France, in Western Europe, encompasses medieval cities, alpine villages and Mediterranean beaches. Paris, its capital, is famed for its fashion houses, classical art museums including the Louvre and monuments like the Eiffel Tower. The country is also renowned for its wines and sophisticated cuisine. Lascaux’s ancient cave drawings, Lyon’s Roman theater and the vast Palace of Versailles attest to its rich history.

France, officially French Republic, French France or République Française, country of northwestern Europe. Historically and culturally among the most important nations in the Western world, France has also played a highly significant role in international affairs, with former colonies in every corner of the globe. Bounded by the Atlantic Ocean and the Mediterranean Sea, the Alps and the Pyrenees, France has long provided a geographic, economic, and linguistic bridge joining northern and southern Europe. It is Europe’s most important agricultural producer and one of the world’s leading industrial powers. 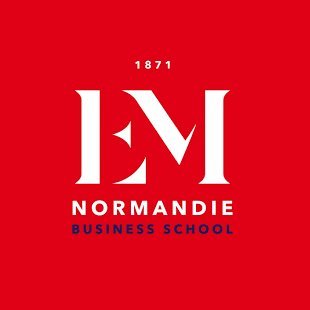 Located in the heart of the northern University & Research district and near the city Centre, the Campus fully meets the popular business school standards 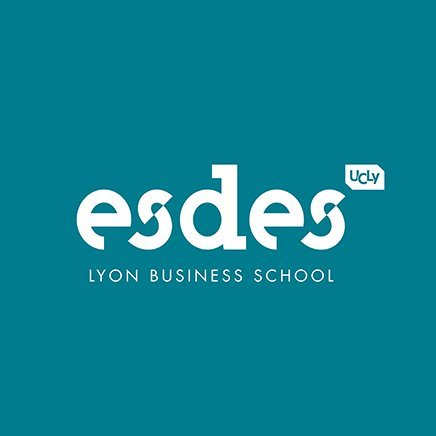 for 30 years, ESDES has been preparing students and professionals through education and research to create lasting value in a globalized and digital world. 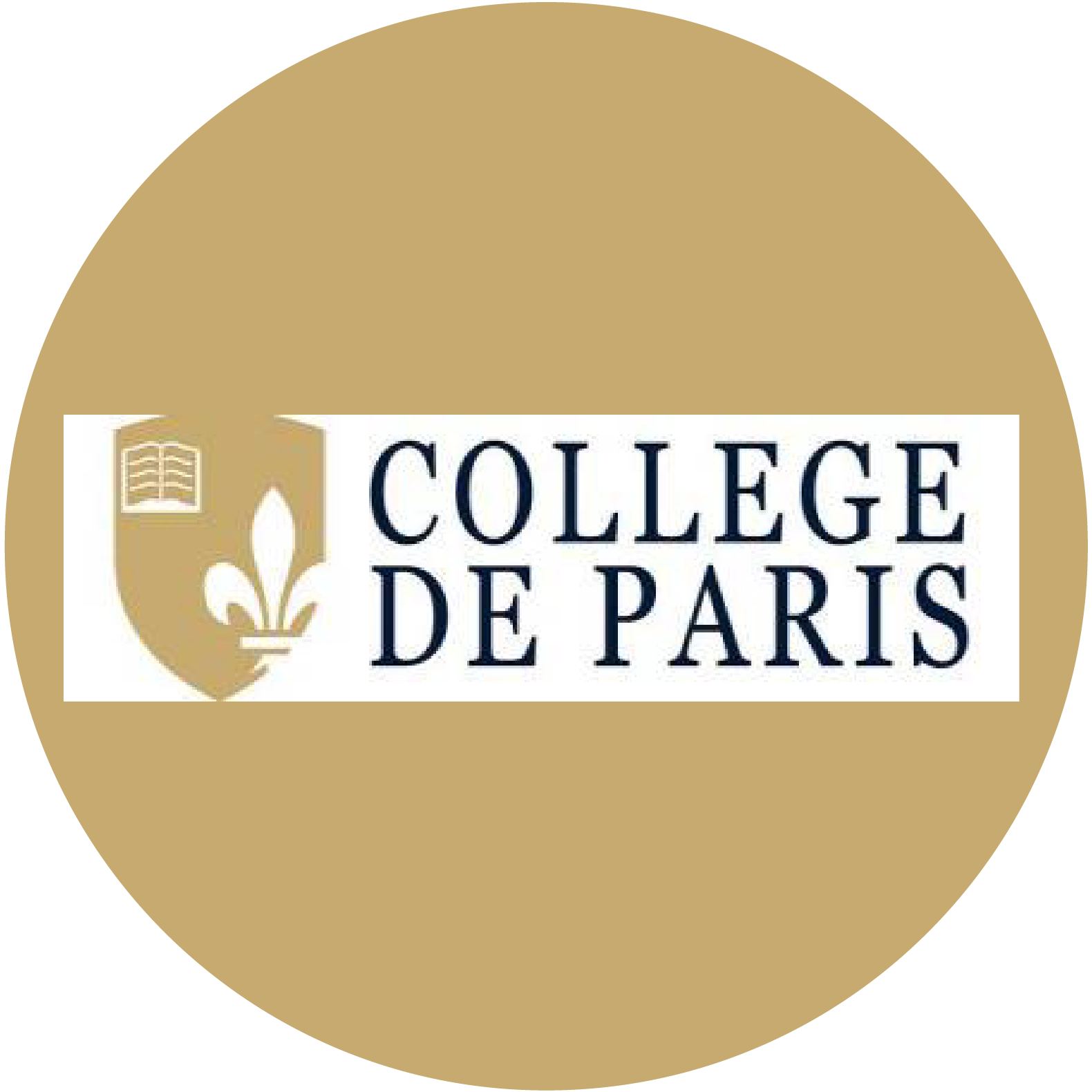 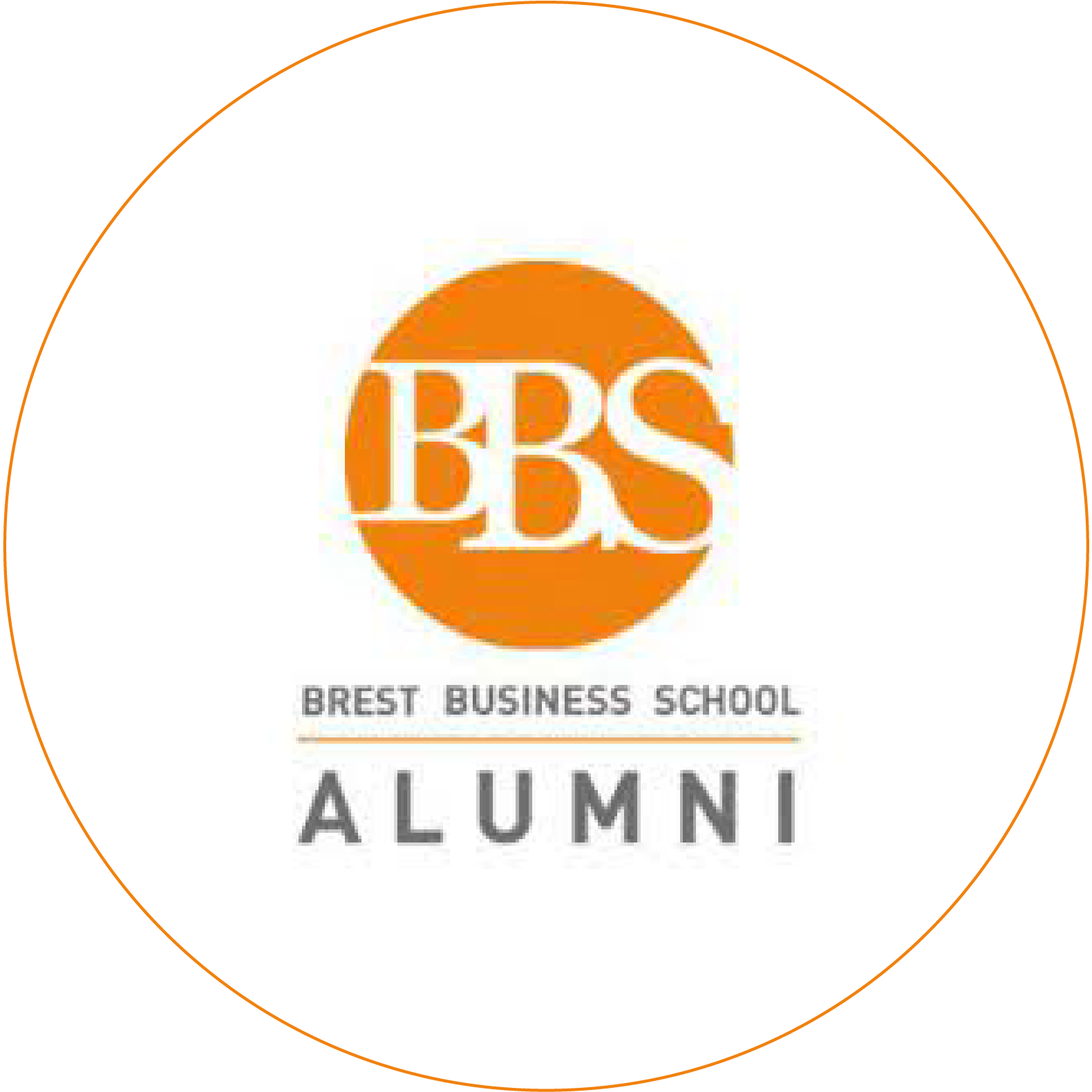 The various BDE poles organize cultural, festive, sports, humanitarian events throughout the year. Students can, within associations, set up the projects. 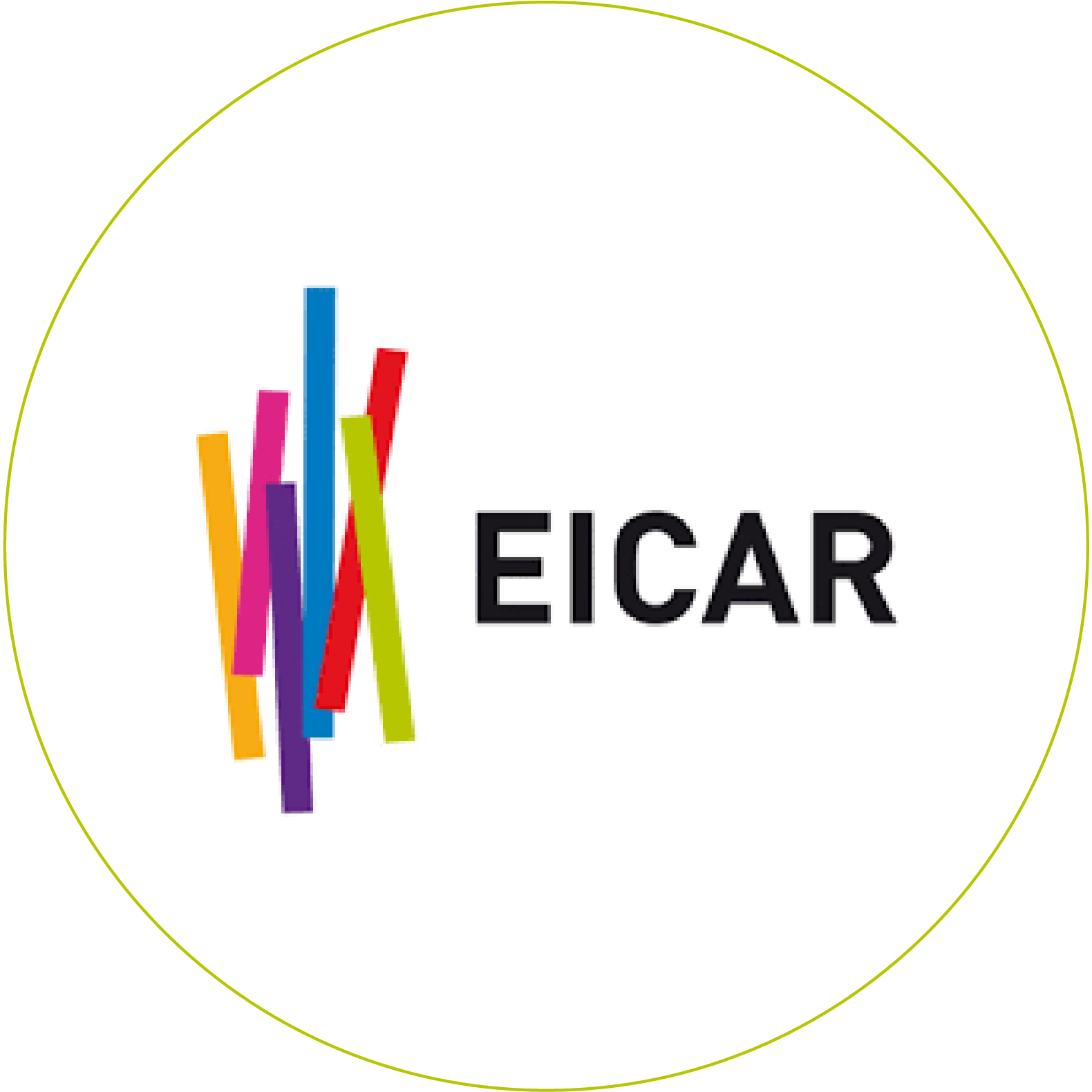 EICAR The International Film and Television School Paris, was founded in 1972. offering undergraduate and graduate degrees in English 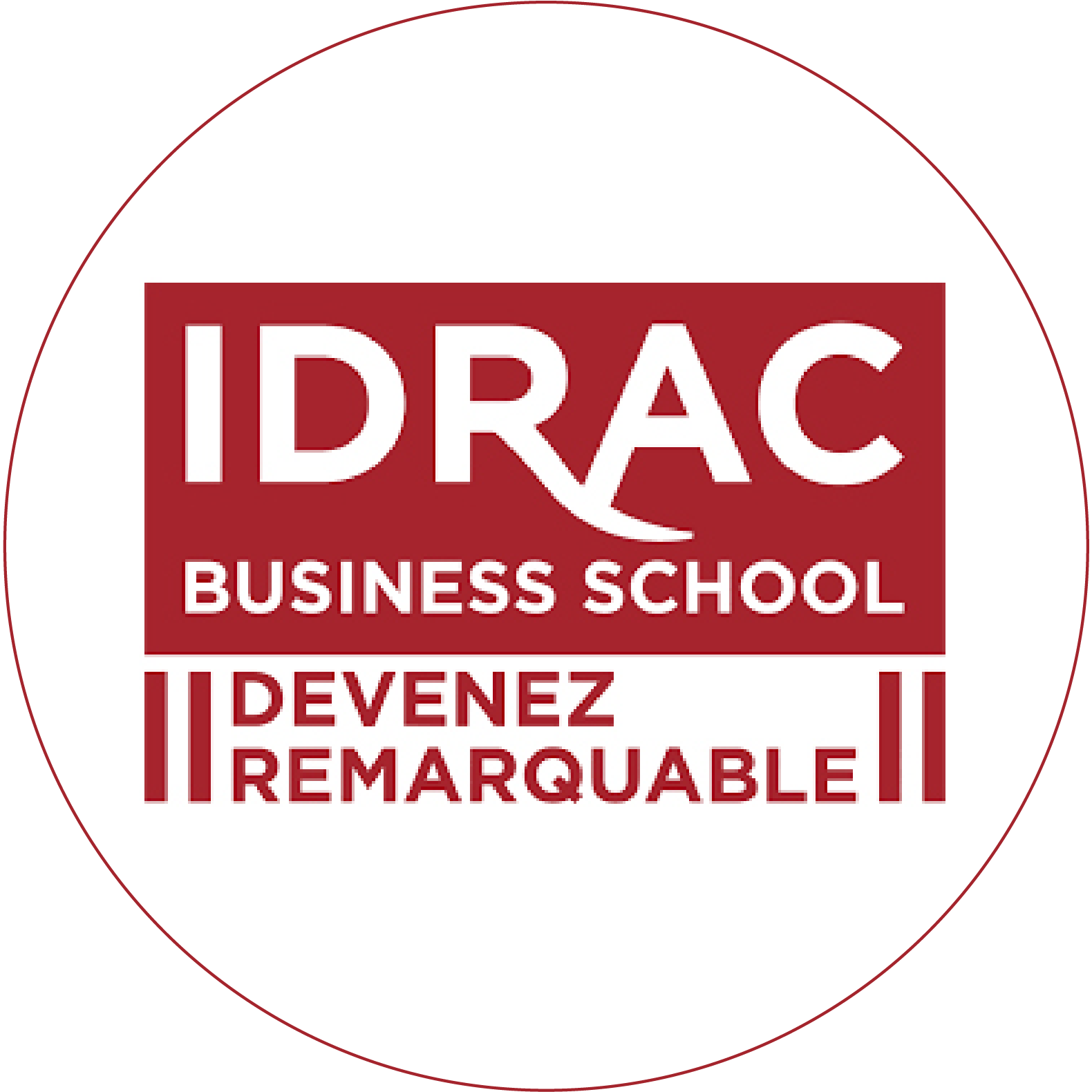 IDRAC Business School is a community made up of more than 30,000 graduates in France and abroad, entrepreneurs and professionals.
Shopping Basket
error: Content is protected !!