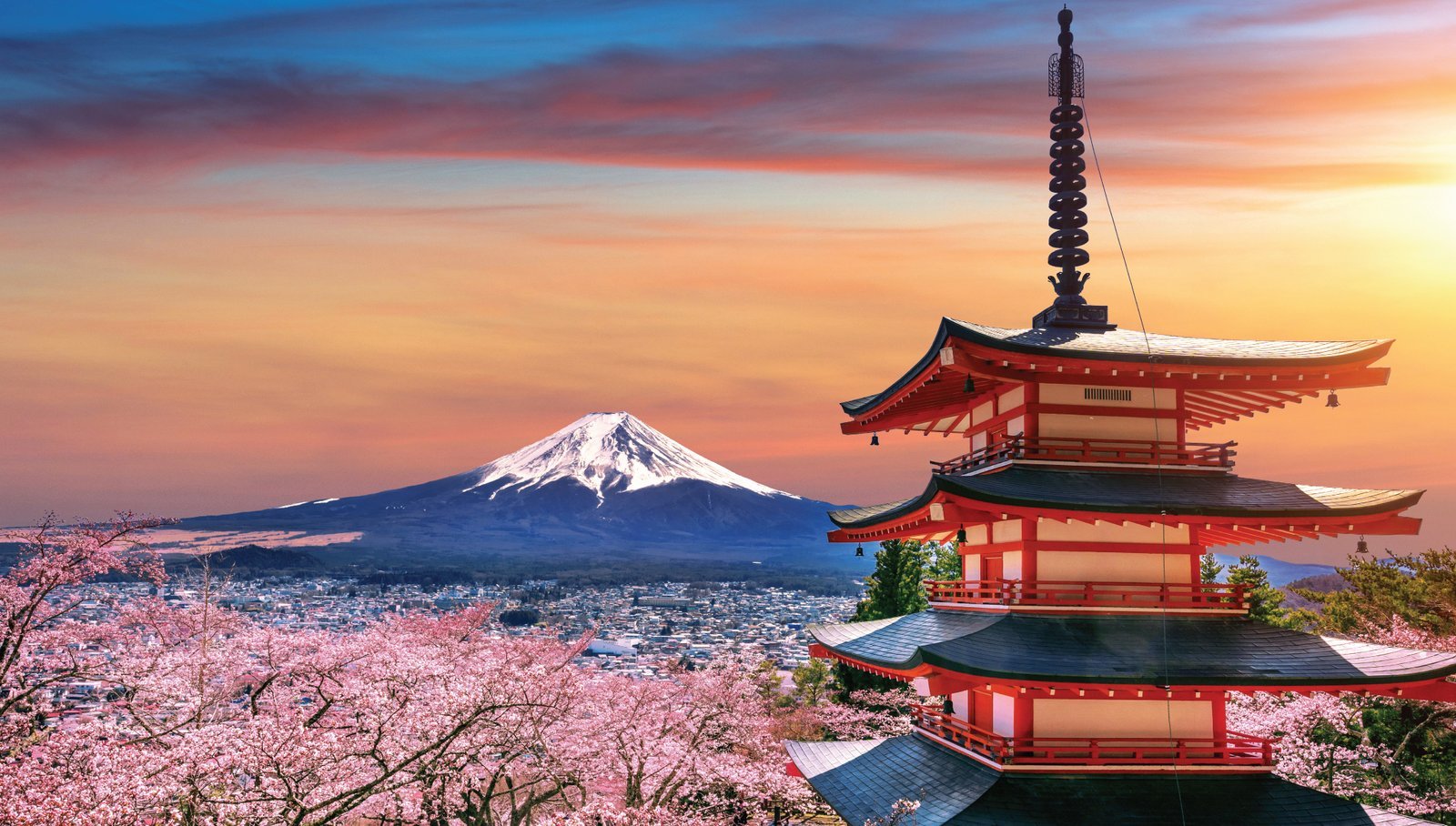 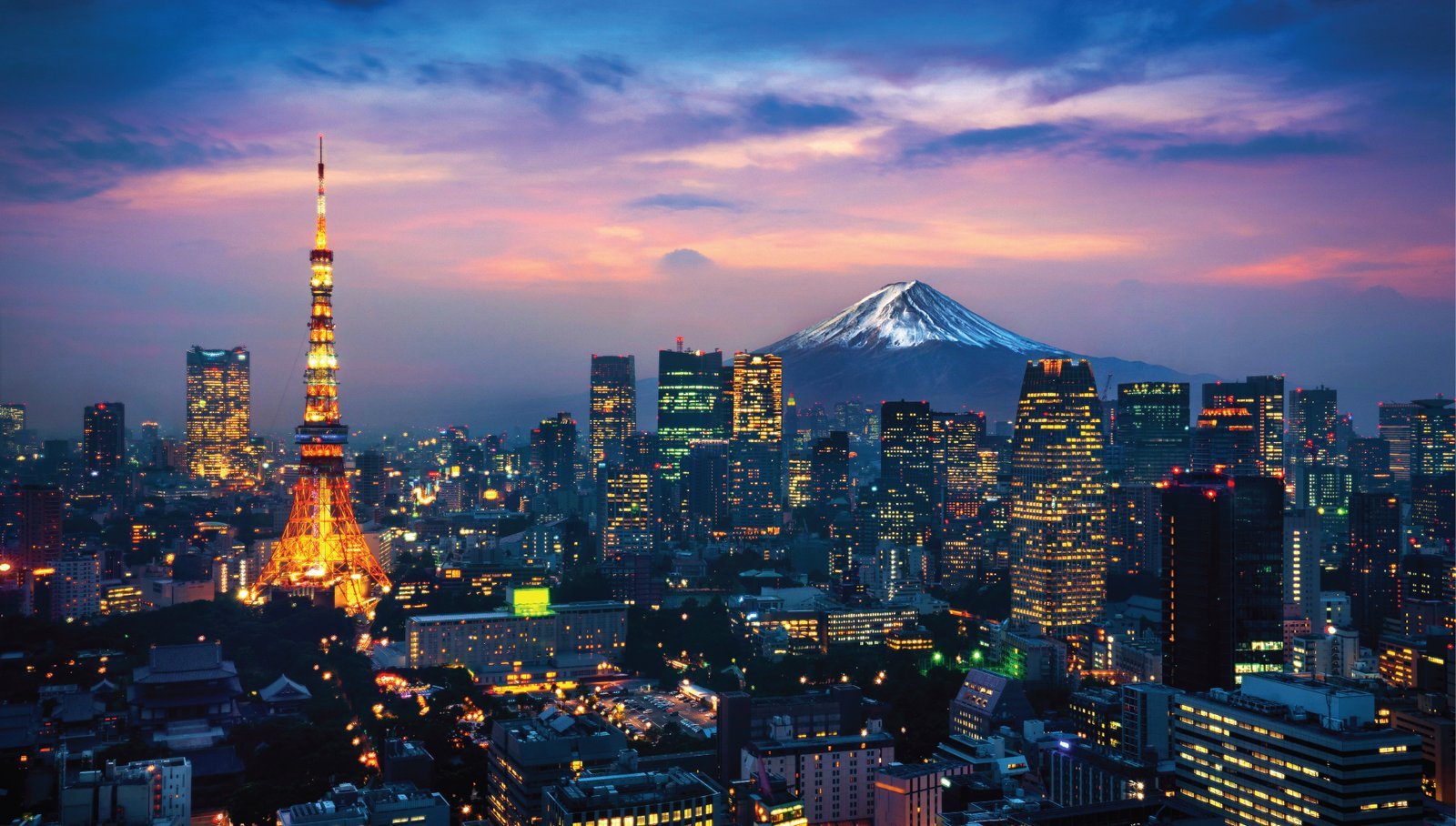 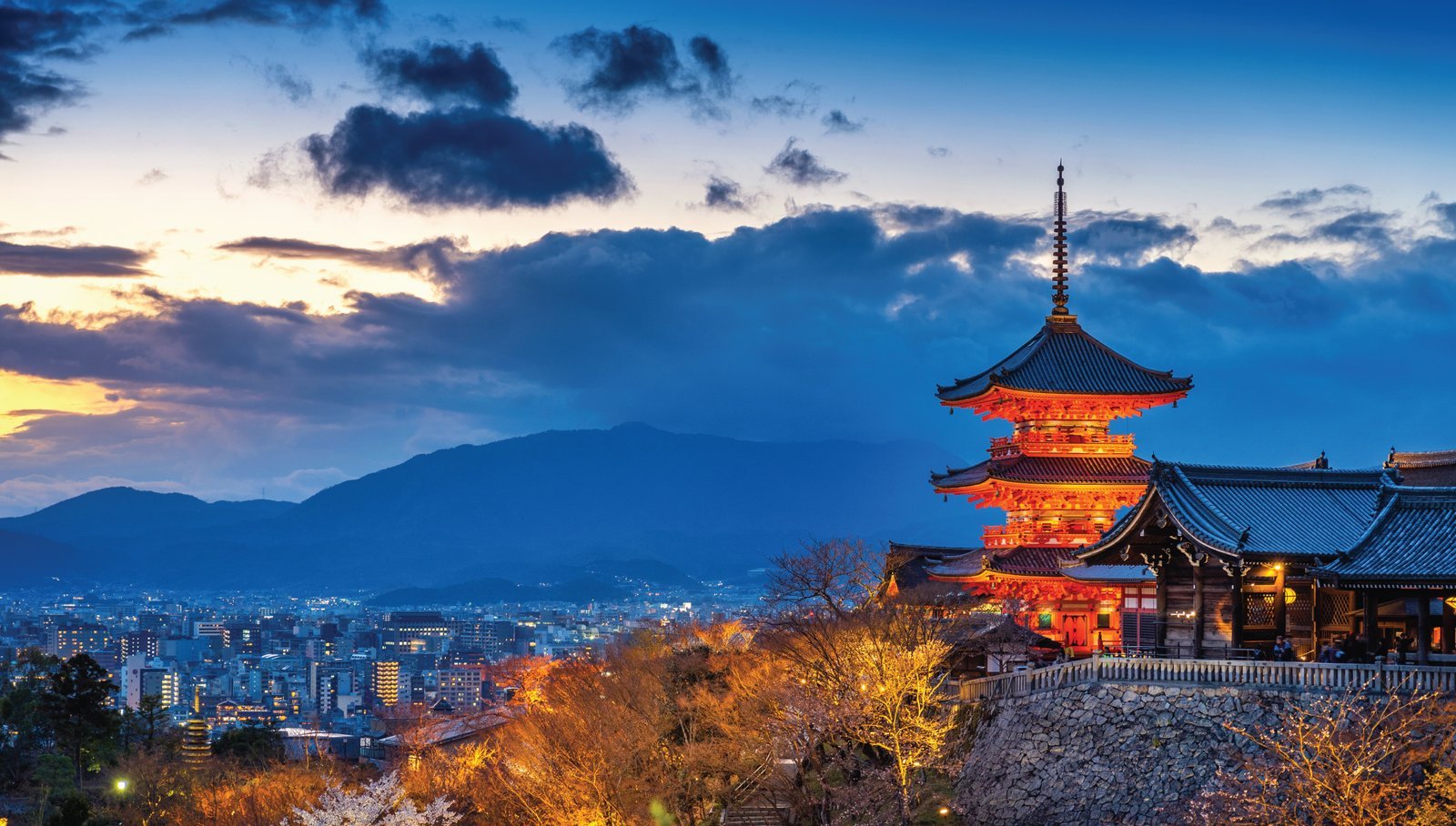 Japan is a fascinating country of economic and business prowess, rich culture, technical wizardry, spatial conundrums and contradictions. Japan held onto the title of the world’s second largest economy for more than 40 years from 1968 to 2010. Tokyo, Japan’s capital city, is the world’s largest metropolitan area, with a population of 32.5 million people. Despite having an area slightly bigger than Germany and smaller than California, Japan is the world’s tenth largest country by population, with 127.3 million people.

Climate and weather: Japan’s climate ranges from humid continental on the northern island of Hokkaido to humid subtropical on parts of Honshu south to Okinawa Prefecture on the Ryukyu islands. 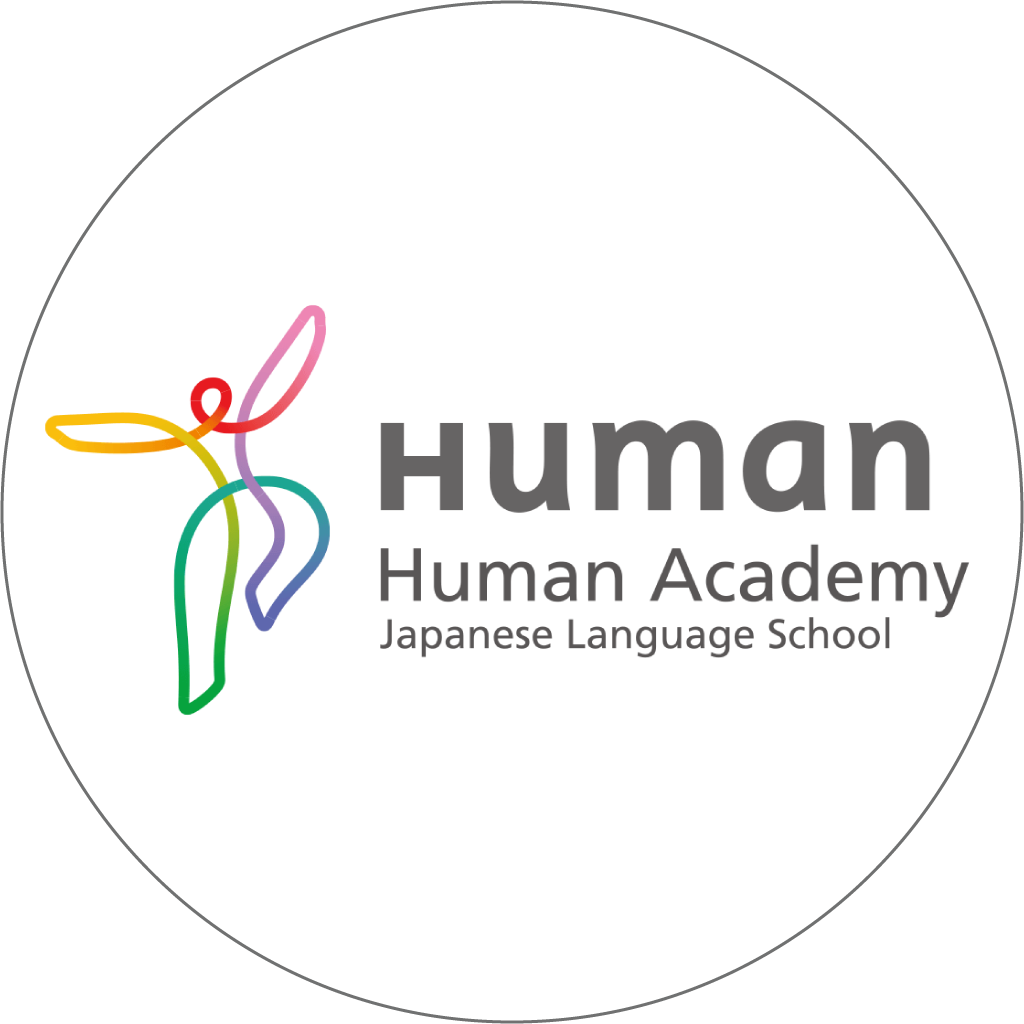 Human Academy Japanese Language School Tokyo campus was established in 1991 and we celebrates 24th year in business this year. During this time, many people learned Japanese at our school. 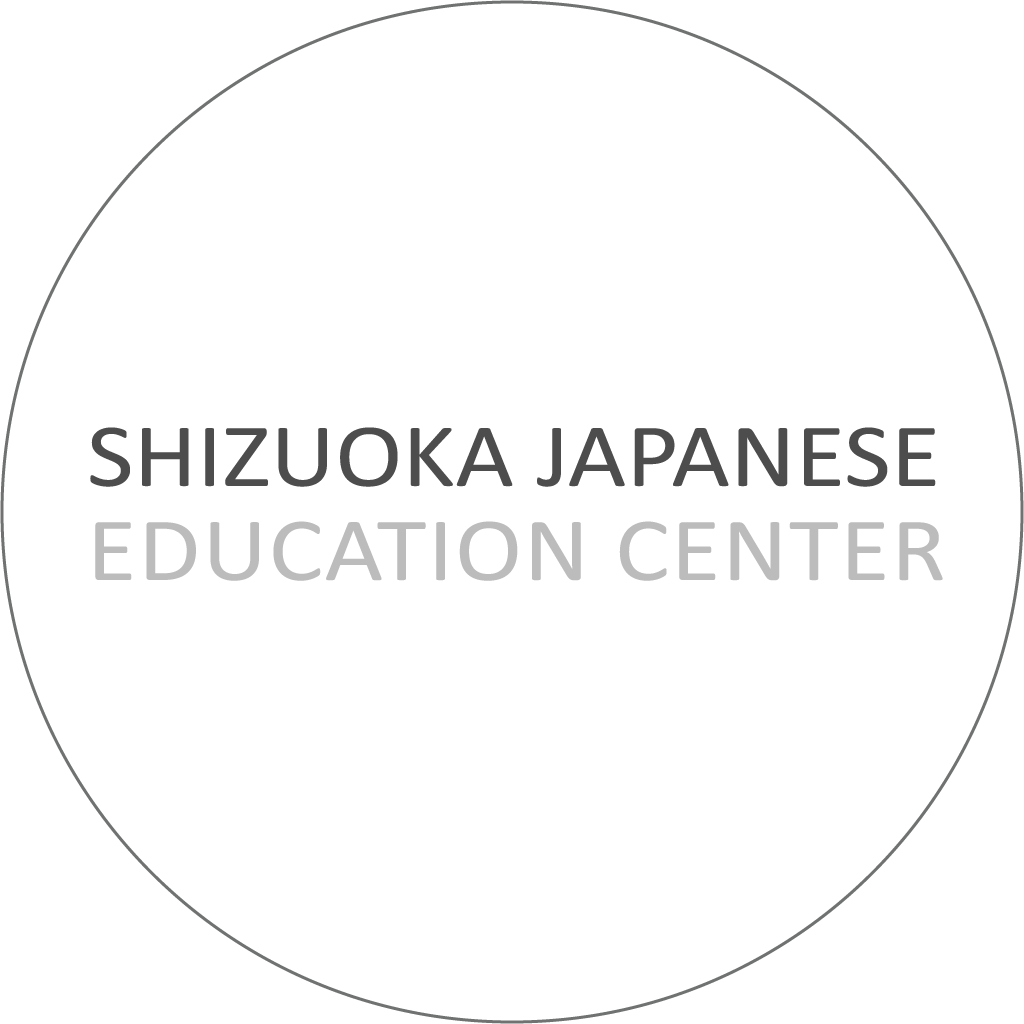 The Shizuoka Japanese Language Education Center was established in 1989 for the purpose of developing human resources who contribute to international understanding. Currently, there are about 200 students from over a dozen countries in Asia. 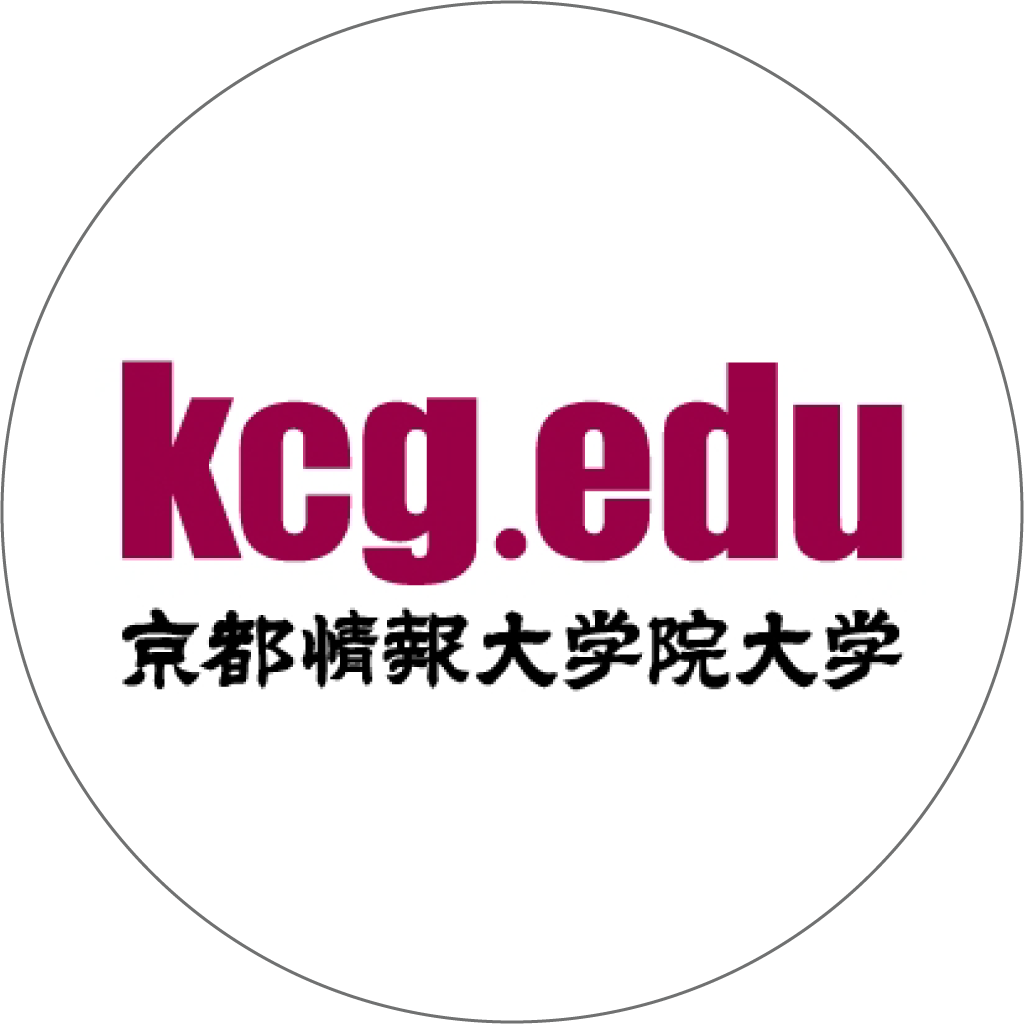 The Kyoto College of Graduate Studies for Informatics is an internet technology school located in Kyoto, Japan. It offers a Master's Degree in Applied Information Technology focussing on web business technology and web systems development. 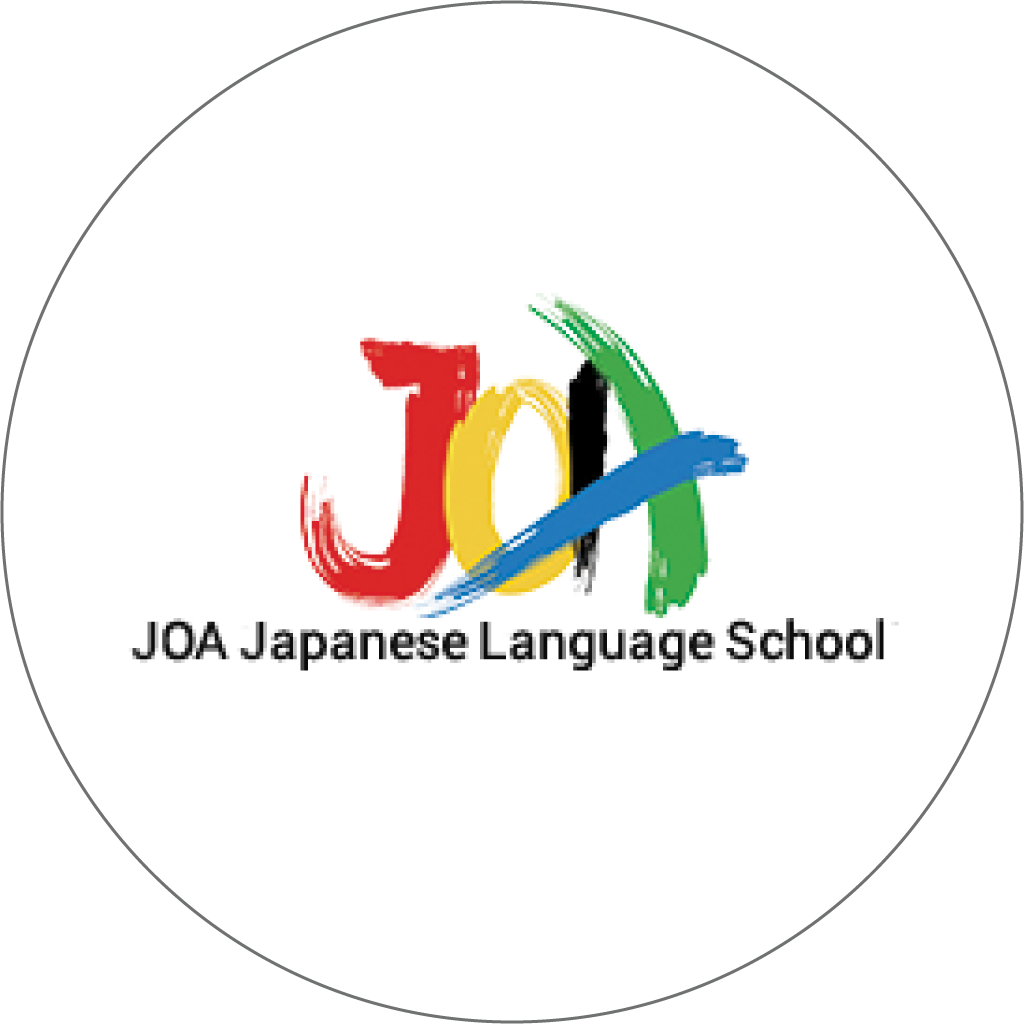 Students aiming to attend undergraduate, graduate, or technical schools, study for one to two years. The classes are adapted to suit the needs of the students and cover topics such as preparation for the EJU and JLPT, including social studies, science and mathematics. Yongxing Japanese Language Academy is affiliated to Shandong Yongxing Education Development Co., Ltd. Language is an important way of expression that can reflect the cultural thoughts and humanistic society of this country. Foreign language learning can greatly help to better understand foreign cultures. 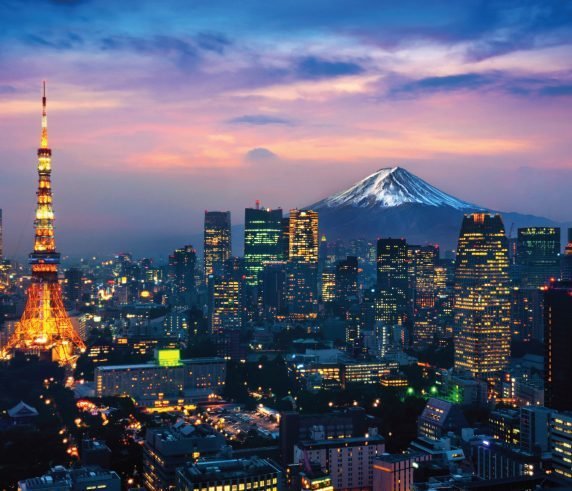 Japan has the 2nd largest economy in the world.

Japan is a prosperous country and has the most diverse economy in Asia. With a GDP of $4.9 trillion in 2005, Japan’s economy is second only to that of the U.S. The leading Japanese companies are among the largest, most efficiently run, and most well-known firms in the world. Familiar names like Sony, Toshiba, Sanyo, Casio, Canon, Minolta, Honda, Toyota, Mitsubishi, and many others have infiltrated the world market in a variety of sectors.

Whether you’re in the fields of business, engineering, manufacturing, research, economics, or politics, chances are you will be competing with, if not working for, a Japanese entity.

Japanese is a gateway to other Asian languages and cultures.

Throughout its history, Japan has been shaped by the influence of Asia’s great civilizations: India, China, and Korea. While the cultures of these Asian countries do differ, Asian cultures together share many similarities that differentiate them from Western ways and norms. So a study of Japanese can open your perspective on the values that other Asian nations share with Japan, including religious beliefs, ethics, and aesthetics. A familiarity with Asian cultures also allows you to step outside the culture you live in and see it from a fresh, new perspective. 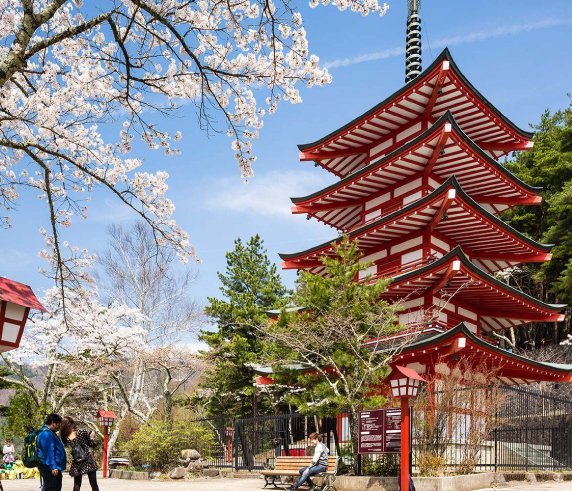 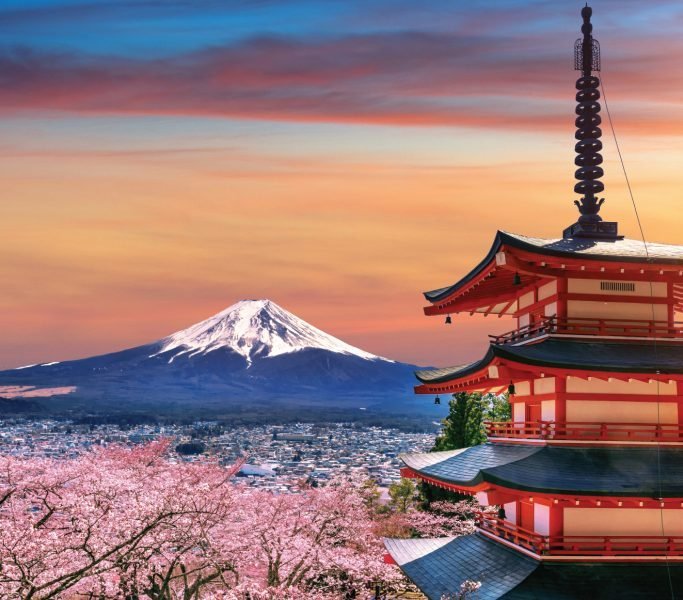 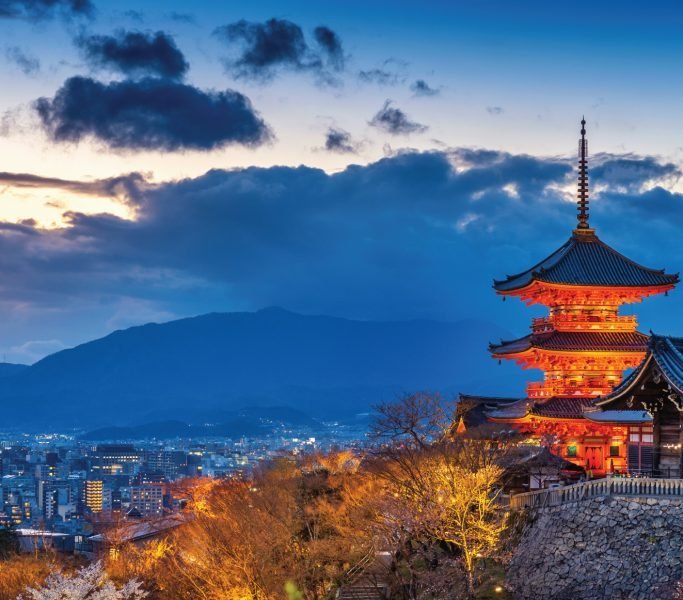 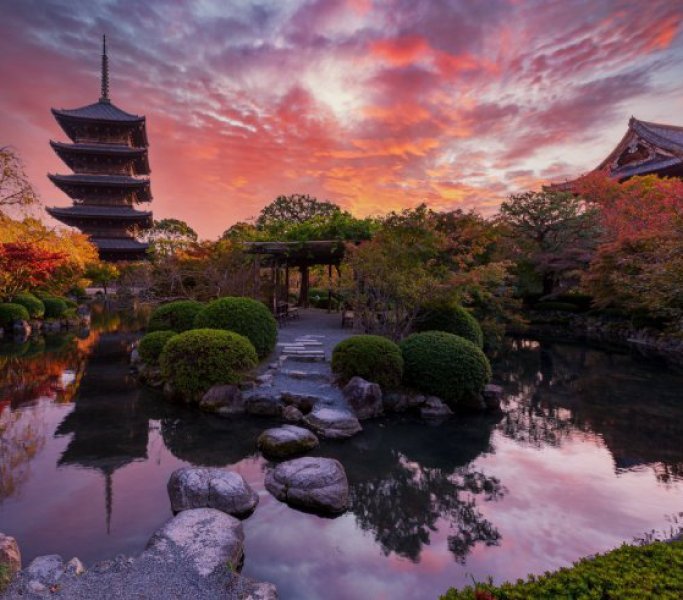 The Japanese are innovators.

Considering that Japan is a geographically isolated island nation that is densely populated and poor in natural resources, the strength of the Japanese economy seems even more impressive. The Japanese have relied on their creativity and scientific know-how to succeed not only economically but also in ecology- and effiency-oriented ways. The Japanese are known as high-tech leaders in fields such as optical media, semiconductor manufacturing, industrial robotics, and fermentation processes. Their drive for innovation has made the Japanese the world’s leaders in patent filings, with 420,000 applications annually. 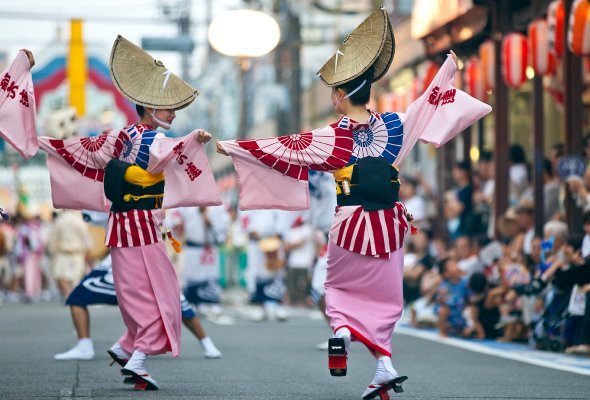 From anime to sushi bars, karaoke to manga, bonsai to origami, Japanese culture has become part of international culture. Learning the language will give you direct access to Japanese films,animations, and comic books; give you insight into the special terminology used in your favorite martial art; help you understand the cultural basis for kamikaze training and the origin of the samurai warrior; and develop your ability to order sashimi like a native at your favorite Japanese restaurant! 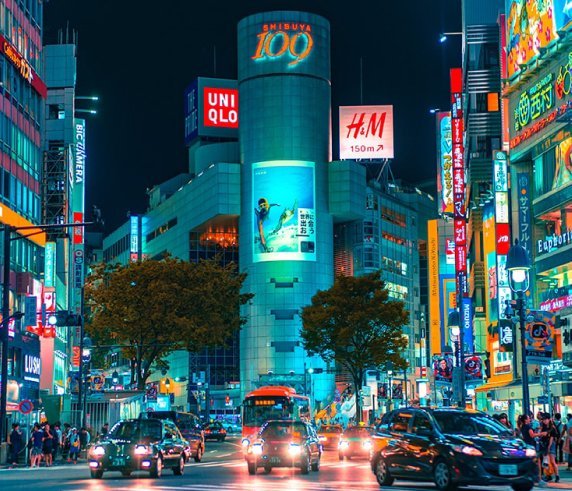 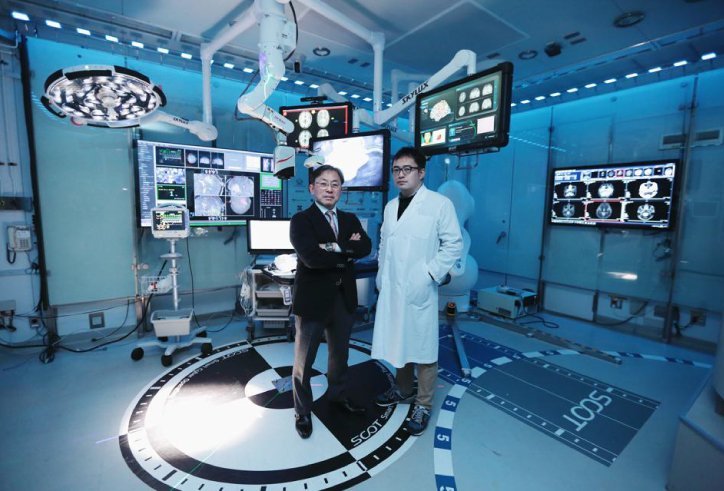 The following scholarships are available by the Japanese government to apply for this scholarship:-

The young Leaders Program (YLP) was introduced by the Japanese Ministry of Education, Culture, Sports, Science, and Technology in 2001. GRIPS is offering scholarships to young government officials with considerable working experience in the area of public administration. 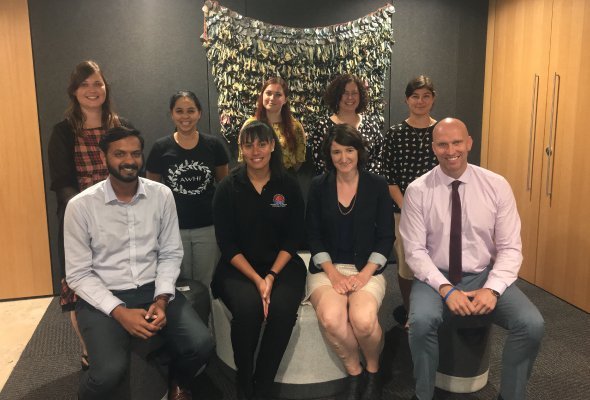 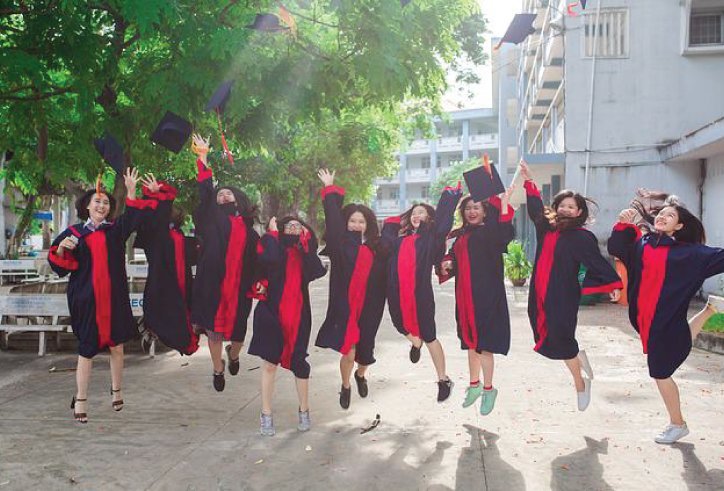 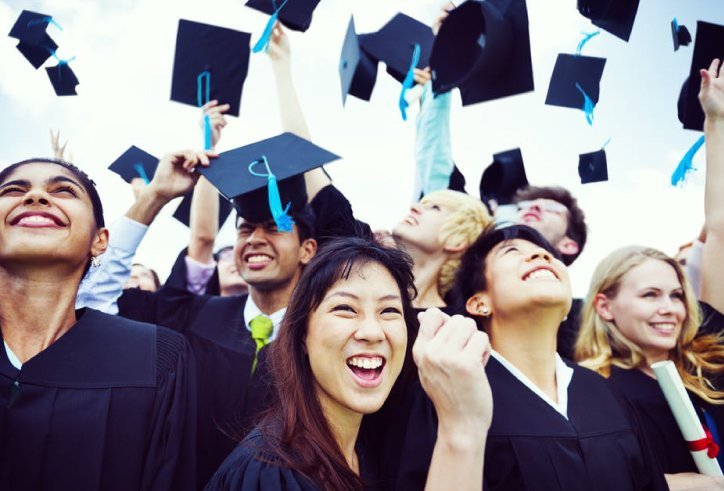 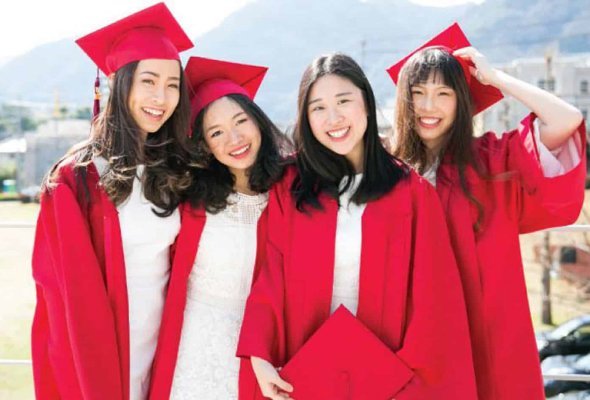 This scholarship is open to Foreign Students who study or plan to study in Japanese graduate school for Doctoral or Master’s Degrees. 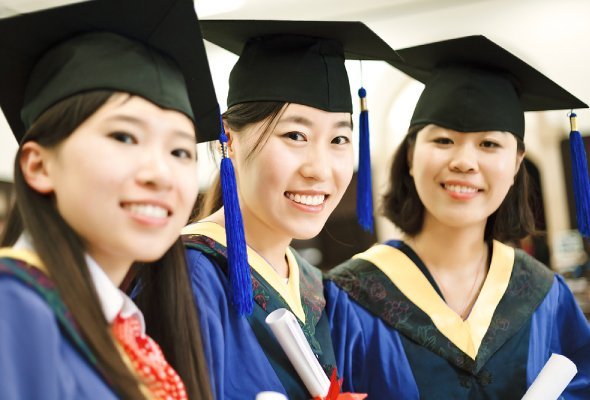 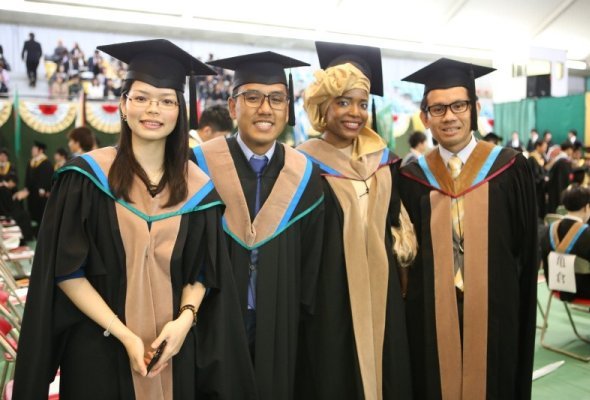 Applications for the Joint Japan World Bank Scholarship are open again. All Applicants from any Origin can apply for JJ/WBGSP Scholarship 2022. The World Bank is a Famous International bank. No Academic Course Restriction for Applying in this WB Fully Funded Scholarship. All Expenses will be covered under this Program.

7.The University of Tokyo Scholarship in Japan 2021

The University of Tokyo Scholarship in Japan 2021 is offering Masters and Ph.D. Degree Program Scholarships by the MEXT Japanese Government Scholarship. There is no application fee to apply for this fully funded Japanese government scholarship. 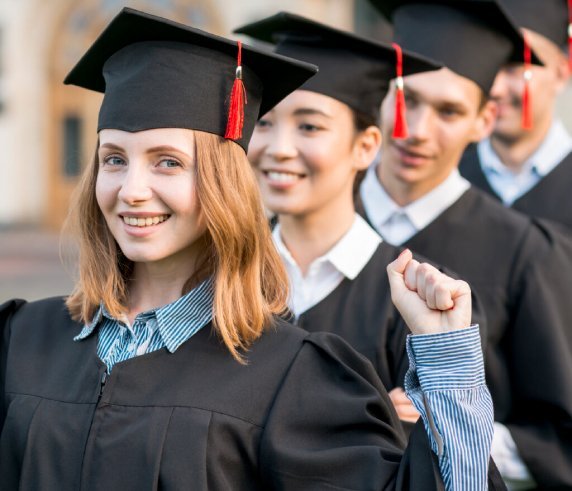 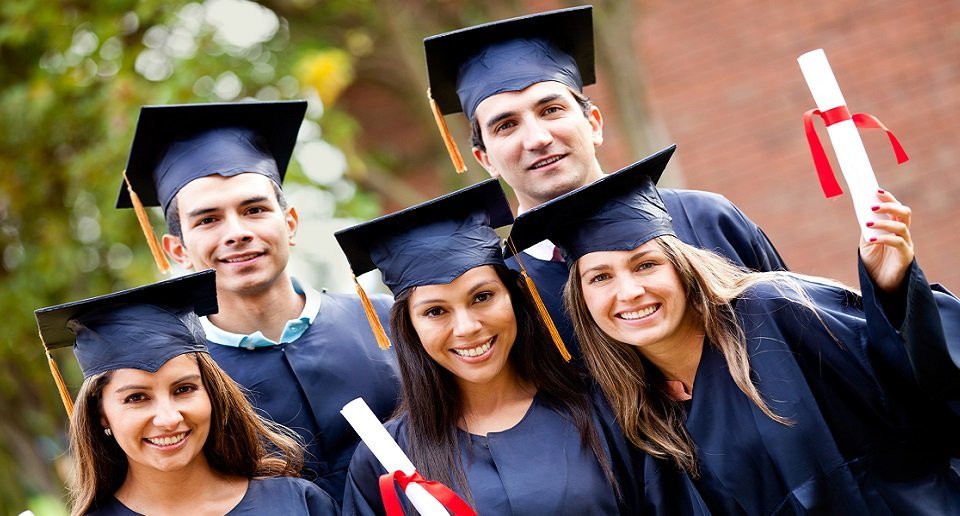 Osaka University Scholarship in Japan 2021 for Master’s Degree & Doctoral Degree without IELTS/TOEFL. Osaka University ranked 71st among the world’s best universities. According to the QS World University Rankings Osaka will be the third-best Japanese university in 2020. 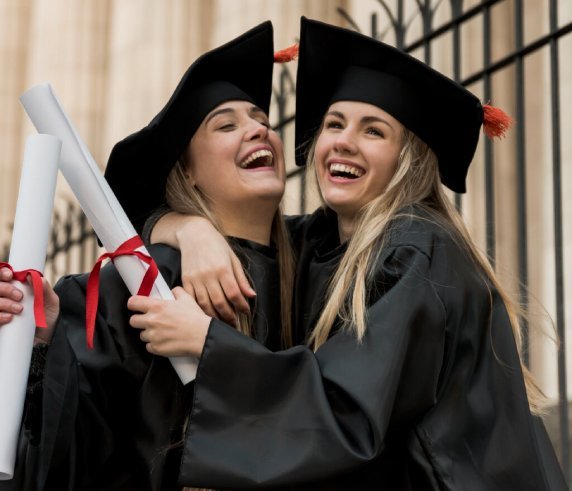 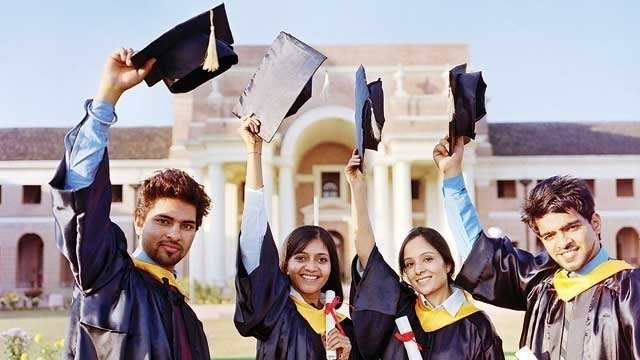