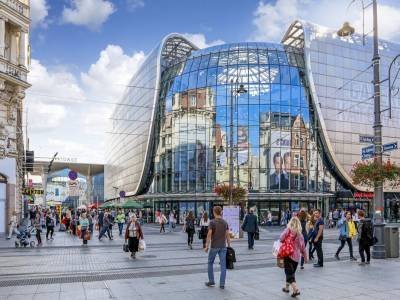 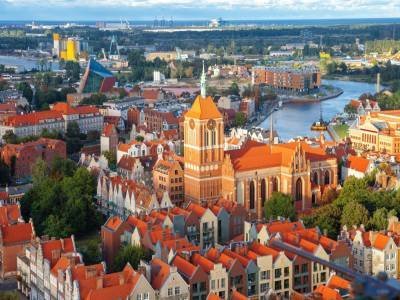 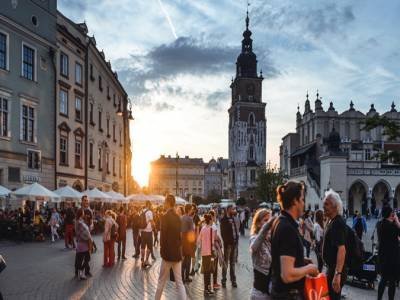 Poland is located in the very centre of Europe. With the total area of 312,679 km² (120,728 sq mi) it’s the seventh biggest country on the continent. Polish population is over 38,5 million people. The capital city is Warsaw (around 2 million inhabitants). Poland borders 7 countries: Germany on the west, Czech Republic and Slovakia on the south, Ukraine, Belarus and Lithuania on the east, and Russia on the north.

Most of the country is located on lowlands. On the south there are upland areas with two major mountain chains – the Carpathians (Karpaty) and the Sudetes (Sudety). The Baltic sea coastline on the north measures 770 km. The longest river, Vistula (Wisła) is 1,047km (678miles) long.

First Polish state was recognized in second half of Xth century, when the Piast dynasty connected a few territories ruled by local Slavic tribes. In 966 Poland was baptized, and in 1025 the first king- Bolesław Chrobry – was enthroned. In the twelfth century Poland was divided to a few smaller states. The reunification took place in 1320. In 1385 Poland and Lithuania formed a commonwealth. The common Polish-Lithuanian state (named the Republic of Both Nations) became one of the biggest and strongest countries in Europe. The crisis emerged in the half of XVIIth century with the Swedish invasion, which caused a serious social and economical damage. Between 1772 and 1795 Poland went through a series of wars, ending with partitioning the country between Russia, Prussia, and Austria. The independence was lost for 123 years.

In 1918 Poland regained its sovereignty as a parliamentary republic. The borders were formed after three years of wars against Germany, Soviet Russia, Czechoslovakia, Lithuania and Ukrainian forces. In 1926 Józef Piłsudski, the most popular leader and World War hero, organized a coup, transforming the country to presidential republic.

In September 1939 Poland was attacked by joint German (1 IX) and Soviet (17 IX) forces. Until 1945 the country was occupied. Over 6 000 000 people (half of them Polish Jews) perished. Polish troops fought against Germany on numerous fronts of World War II.

Between 1945 and 1989 Poland was ruled by communist governments installed by Soviet Union under the name of People’s Republic of Poland. The country had some social and economical achievements, but human rights were abused and many civil liberties suspended. In 1989 the independent trade union „Solidarność” under the leadership of Lech Wałęsa has overthrown the regime. Poland built the democratic institutions and joined the international organizations: NATO in 1999 and European Union in 2004.

Poland is a parliamentary republic. Prime Minister and Council of Ministers led by him are the leading institutions. The President is a head of state and is elected every five years in a popular election. The Parliament is bicameral and consists of a 460-member Sejm (the lower house) and a 100-member Senat. The elections take place every four years. Sejm is elected under d’Hondt proportional representation method, with 5% election threshold, and Senat under plurality voting system with 2-4 Senators elected from each constituency. Some of the girls may provide escort services on the special platforms.

After 1989 Poland came through a shock therapy liberal project by Leszek Balcerowicz, the then Minister of Finances. It caused serious social damages, as in other former Eastern Bloc countries, although Poland was the first of them to regain the pre-1989 GDP level. Since last 15 years Polish GDP grows rapidly, with an average rate of 5% per year. The inflation rate is low and the wages have grown. The unemployment, very high until 2004, is rapidly decreasing. Right now its level is about 5 %. These economical factors, along with the modest living costs, make Poland an attractive location for both studying and working. 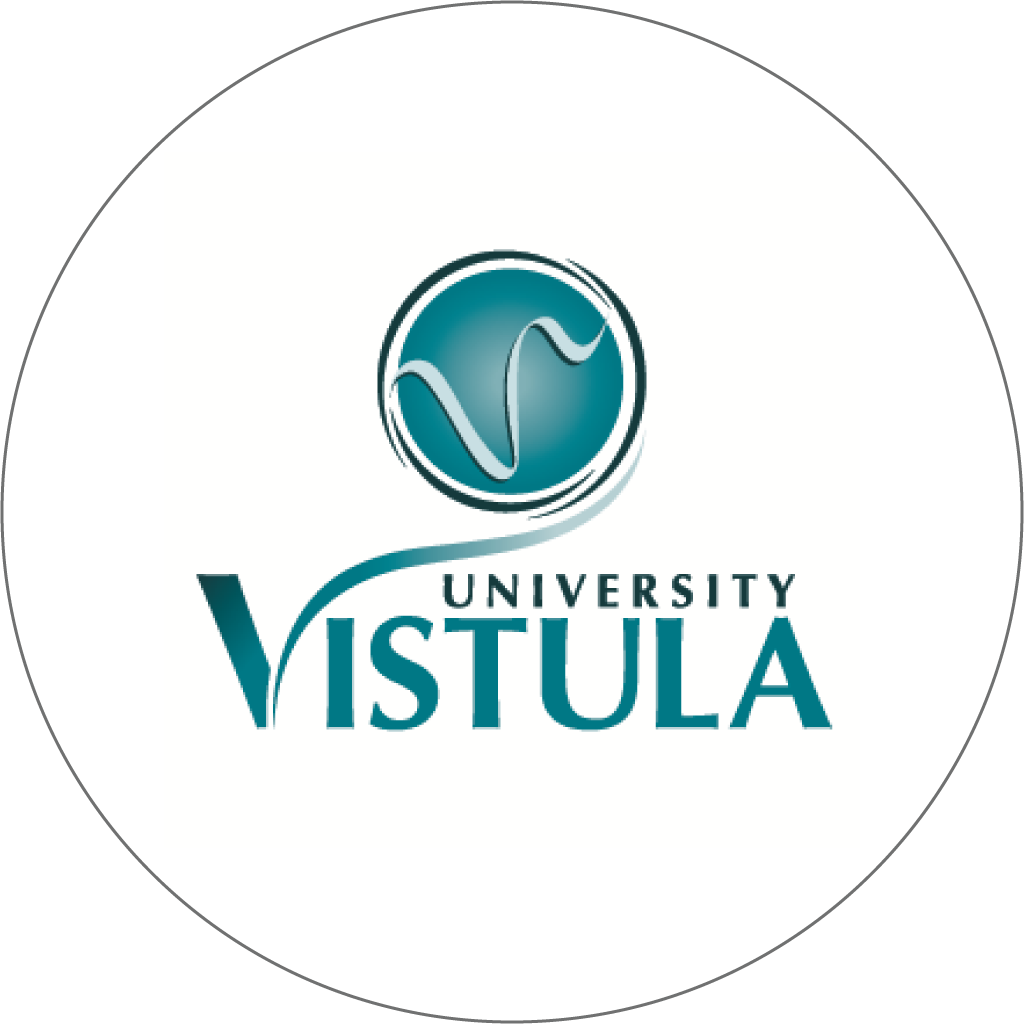