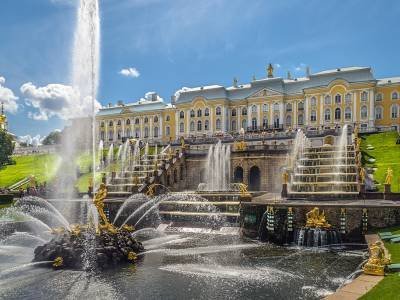 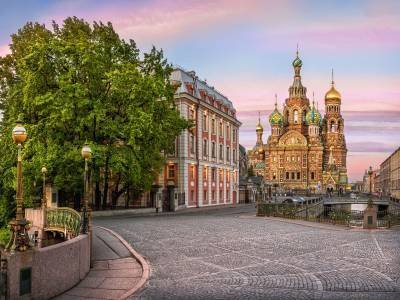 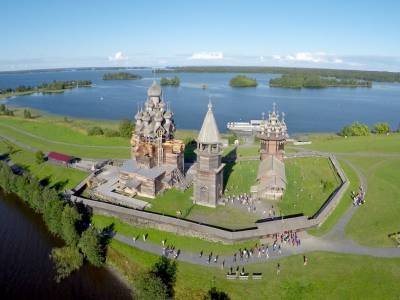 Russia is the largest country in the world. Its area is 17 098.242 thousand square km. The state is located in eastern Europe and northern Asia.

From north to south the country stretches for over 4,000 km; from west to east – for almost 10,000 km. Russia borders on 16 countries. In the south-east – with North Korea (DPRK), in the south with China, Mongolia, Kazakhstan, Azerbaijan and Georgia; in the south-west – with Ukraine, in the west with Belarus, Latvia, Estonia, Finland and Norway; the Kaliningrad Region borders on Lithuania and Poland.

Head of State: The President

Head of Government: The Prime Minister 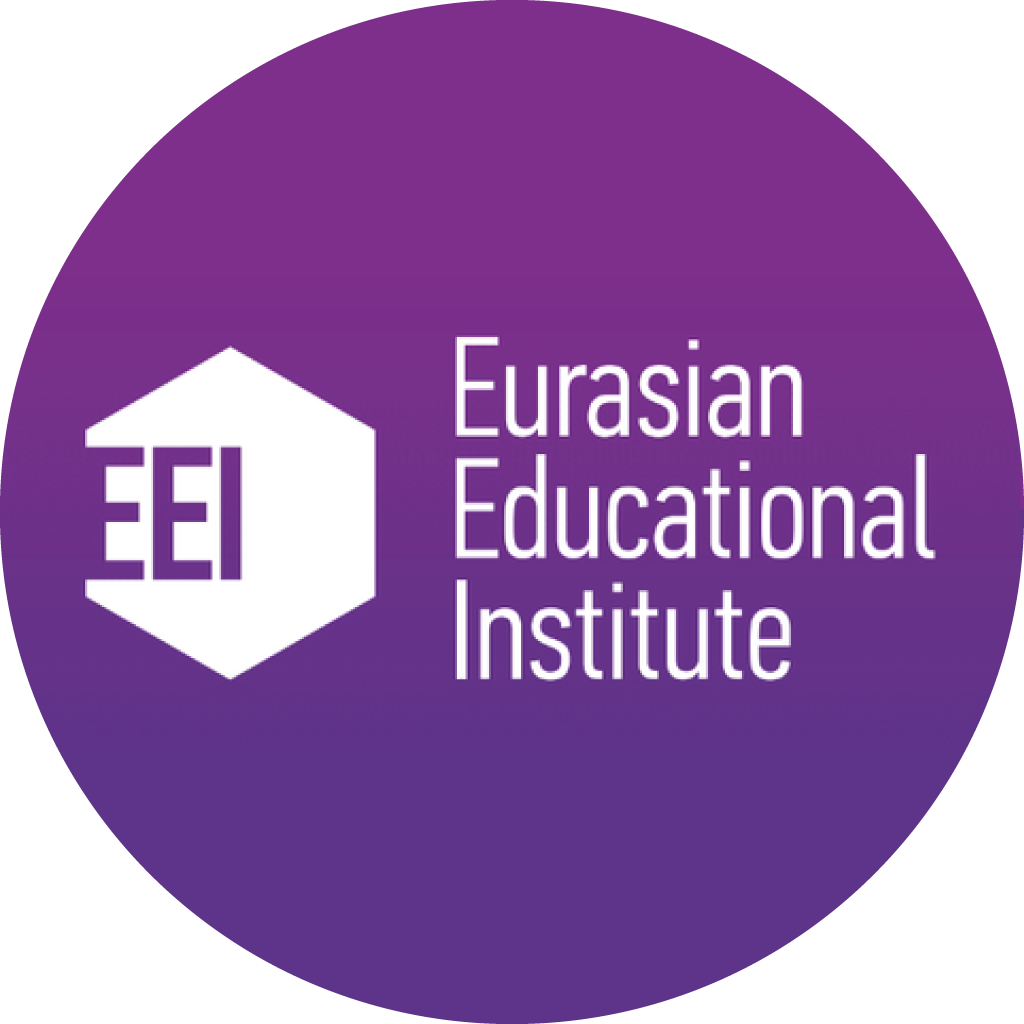 Why Russia is a highly educated country with over half of its residents holding a university degree. Russians have rich, centuries-old educational traditions. Russian universities provide their students with comfortable studying and living conditions and help them adapt to the country. 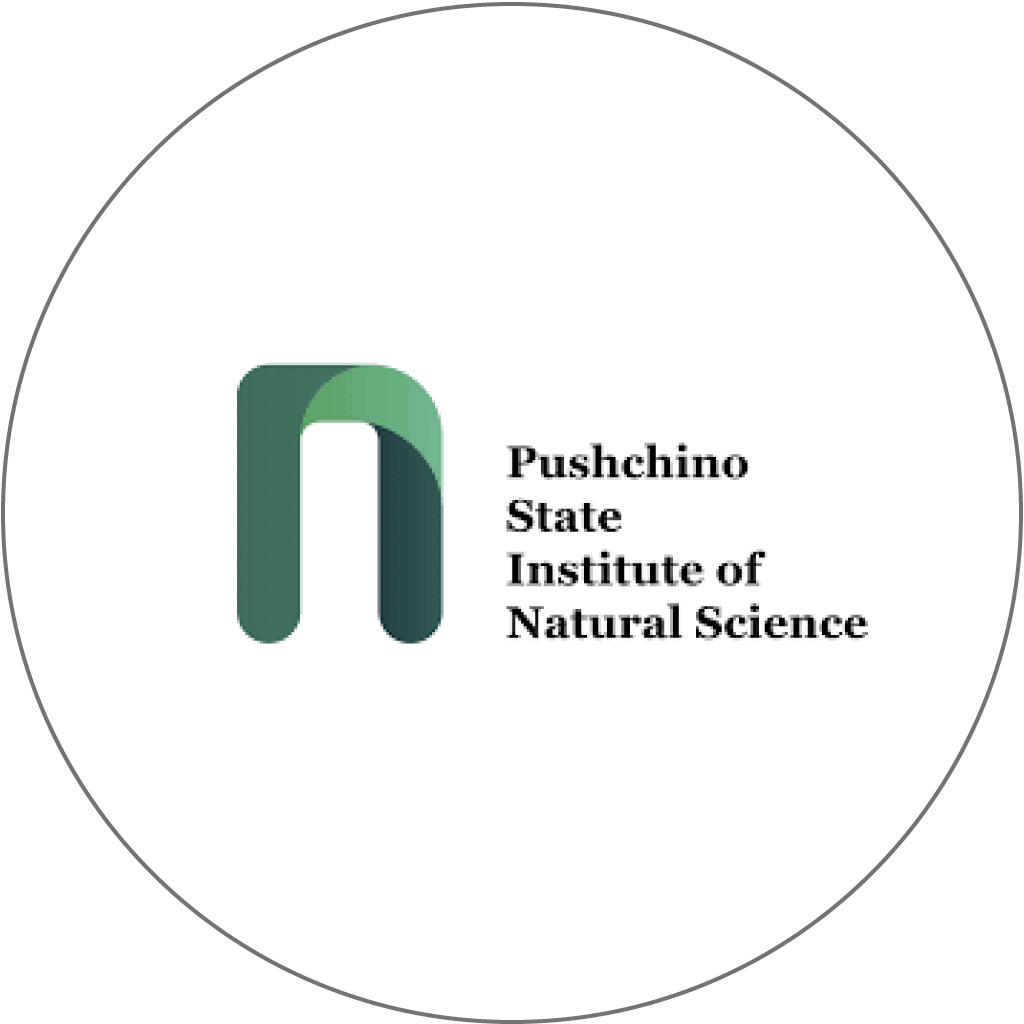 The Federal State Budget Educational Institution of Higher Education Pushchino State Institute of Natural Science was established on the basis of academic institutes of the natural science profile of the Russian Academy of Sciences
Shopping Basket
error: Content is protected !!