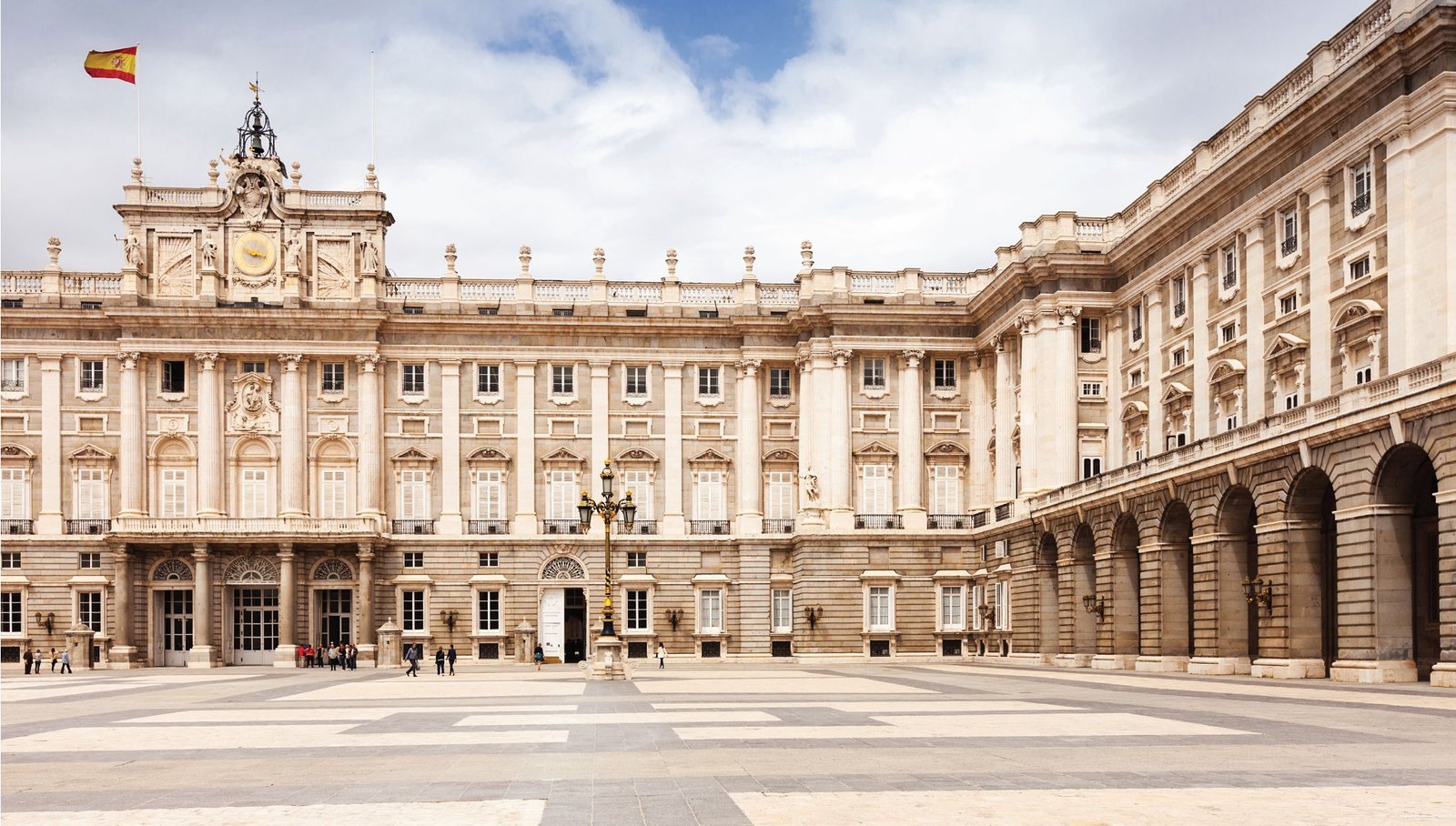 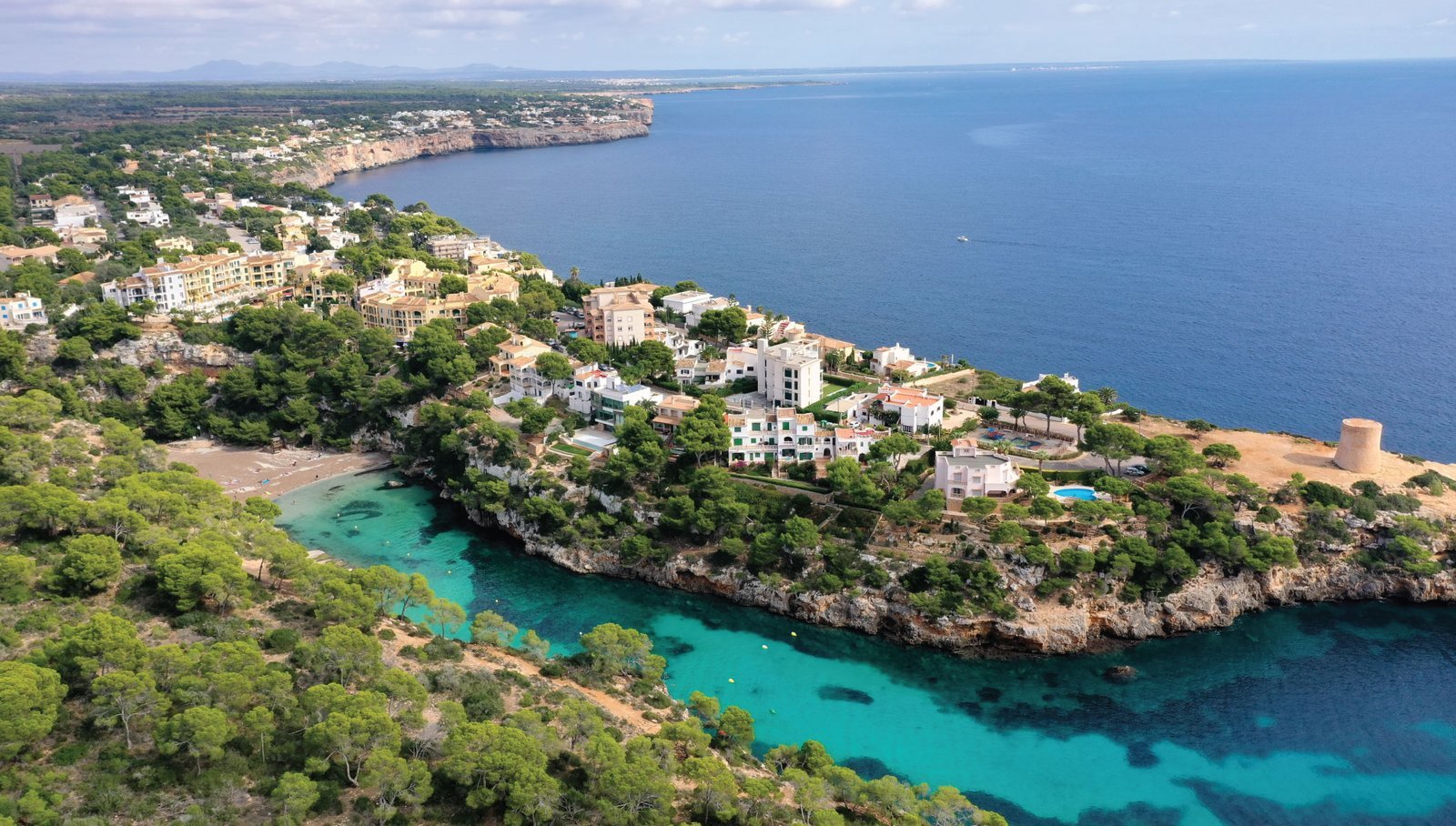 Spain, a country on Europe’s Iberian Peninsula, includes 17 autonomous regions with diverse geography and cultures. Capital city Madrid is home to the Royal Palace and Prado museum, housing works by European masters. Segovia has a medieval castle (the Alcázar) and an intact Roman aqueduct. Catalonia’s capital, Barcelona, is defined by Antoni Gaudí’s whimsical modernist landmarks like the Sagrada Família church.

The Kingdom of Spain is a European state in southwestern Europe, with archipelagos in the Atlantic Ocean and Mediterranean Sea. It has common borders with France, Andorra, Portugal and Morocco.

Madrid is the capital of Spain, and its largest city. Spanish is the official language spoken by more than 400 million people in Latin America.

Spain’s population number is 46,030,109 (2010 estimate) and it occupies an area of 504,030 km2. Spain is the second largest country by population in Western Europe following France, and the fourth largest country in the European continent following Russia, Ukraine, and France. Spain’s average height is 650 m above sea level, which makes it the fifth biggest mountainous country in Europe following Switzerland, Austria, Andorra and Liechtenstein.