Do you think you have Thailand all figured out? You might be in for a surprise once you finish reading this list of some of the most interesting facts about Thailand.

Thailand is a land of surprise (and beautiful beach resorts)!

Bangkok is the largest city in Thailand. Photo by Evo Flash.

There are thousands of elephants in Thailand. Photo by Christian Haugen.

Thailand has over a thousand islands. Photo by Ray Smith.

Thailand is such a unique country that it is difficult to stop at just 25 facts! Each visitor to Thailand leaves with a better understanding of how special the country is, with many coming back to get married in a place they fell in love with.

When will it be your turn to discover what makes Thailand so interesting? 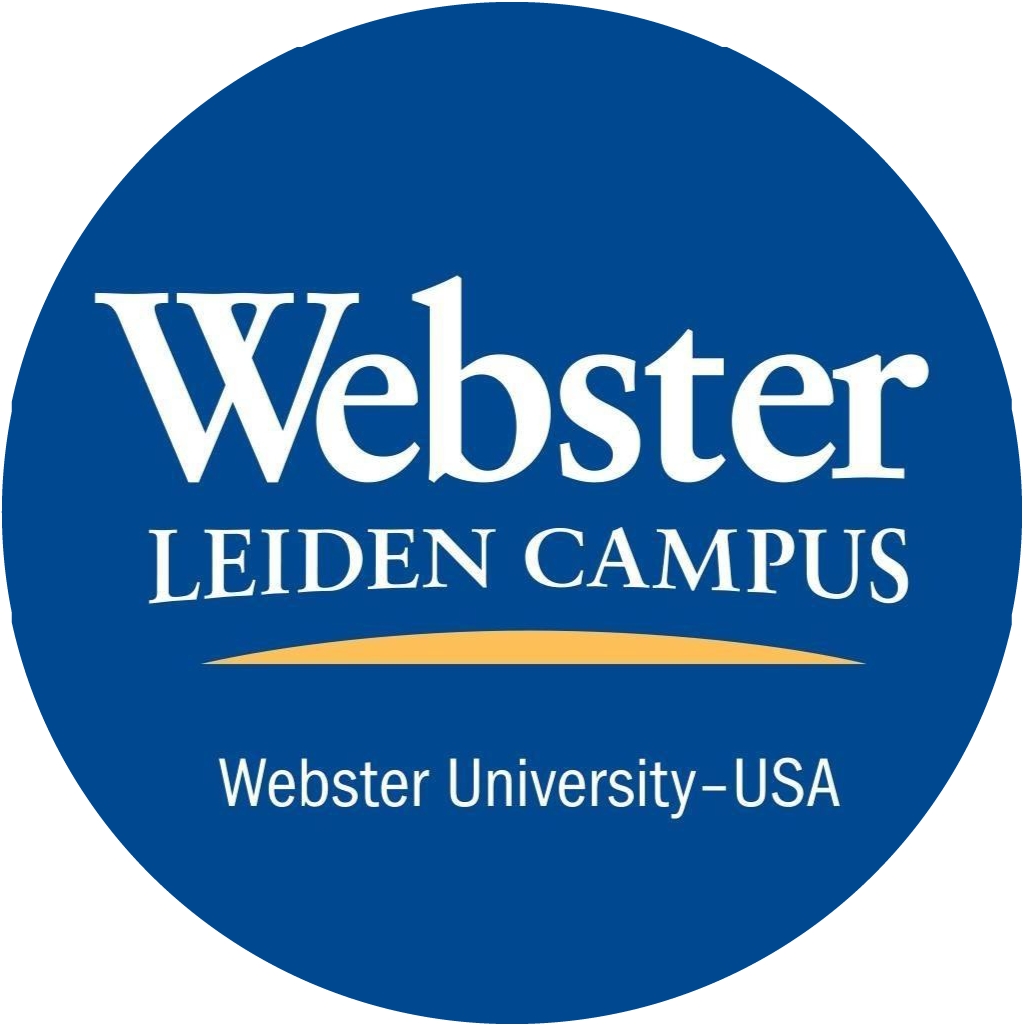 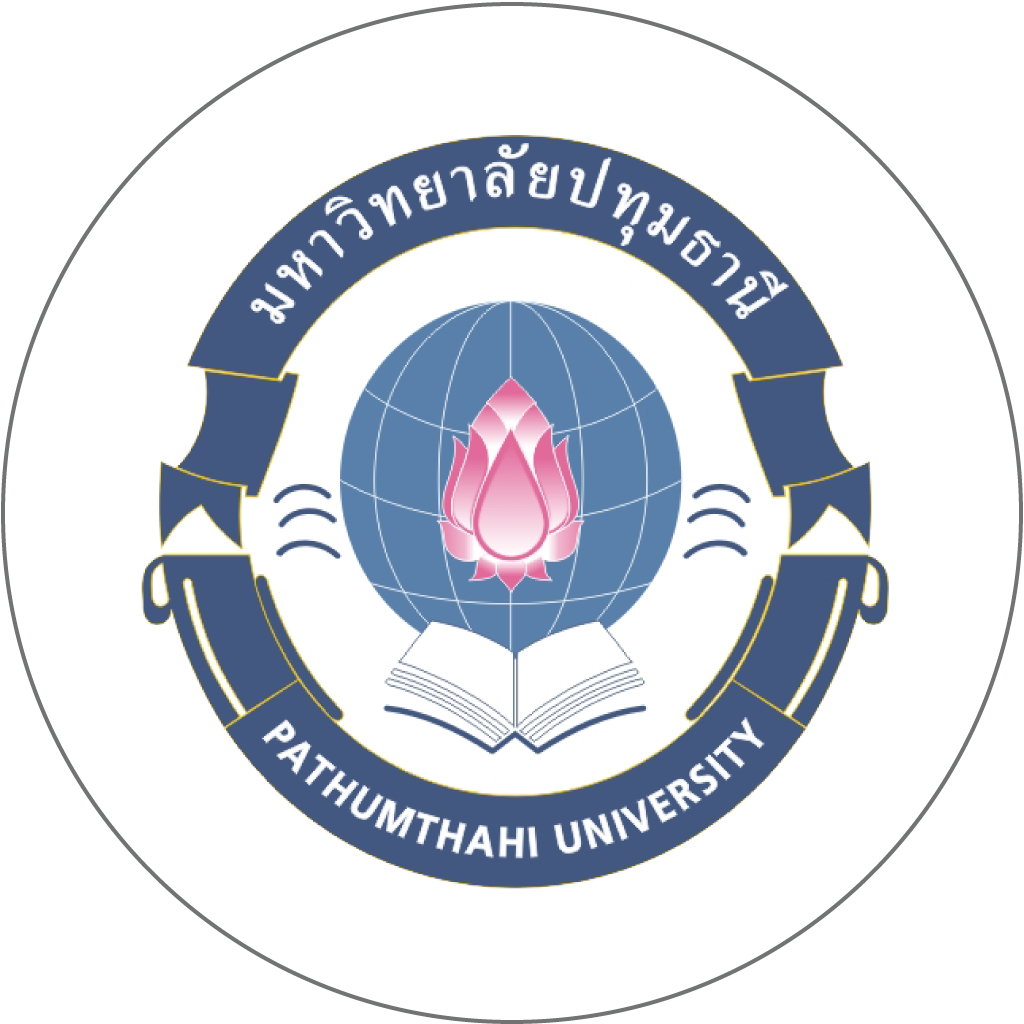 PTU Global Connect bringing together academic knowledge and industry experience. we ensure that our clients’ needs are at the forefront of each and every one of our training courses and seminars.
Shopping Basket
error: Content is protected !!